The Breaking walks to Paris with Hip Hop 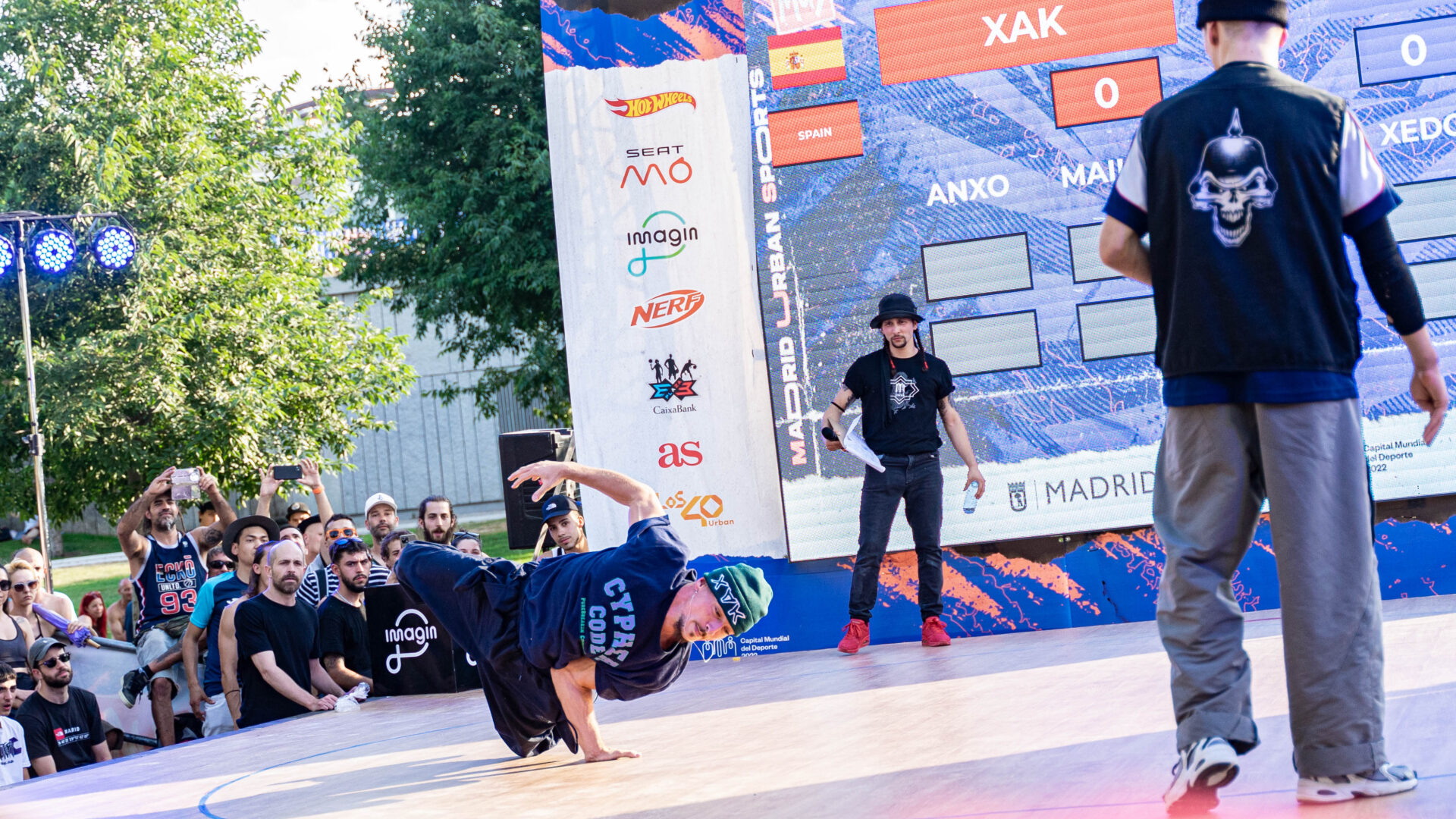 The Urban Stage was the first event towards the Olympic Games in the Breaking modality, dozens of onlookers crowded around it amazed by the technique, acrobatics and impossible steps performed by the breakers.
Spain’s Juan de la Torre, better known as Xak, is one of the best known BBoys in Spain and on Saturday at Madrid-Rio he proved why: he won the gold medal at the MUS, revalidating his title from last year.

Xak has done a spectacular session and afterwards, with his medal on his chest, he declared that “the level has been very high this edition of Madrid Urban Sports, you can tell that the event is getting a name because there were many international participants so the battles have all been very hard because I compete against people much younger than me although at 35 years old I feel in great shape”.

This former lawyer who left everything for breaking has been categorical about the inclusion of his sport in the Olympic Games stating that “it has been a revolution in our world, I used to train where I could and now we are with the federation in the CAR with physios, coaches, something that was unthinkable before”. 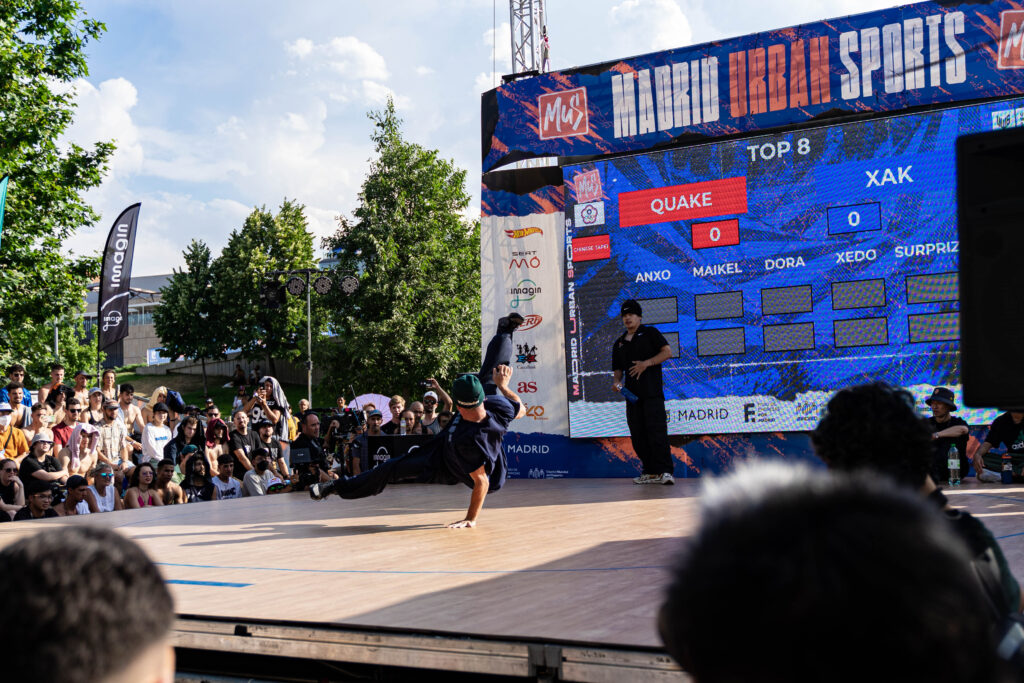 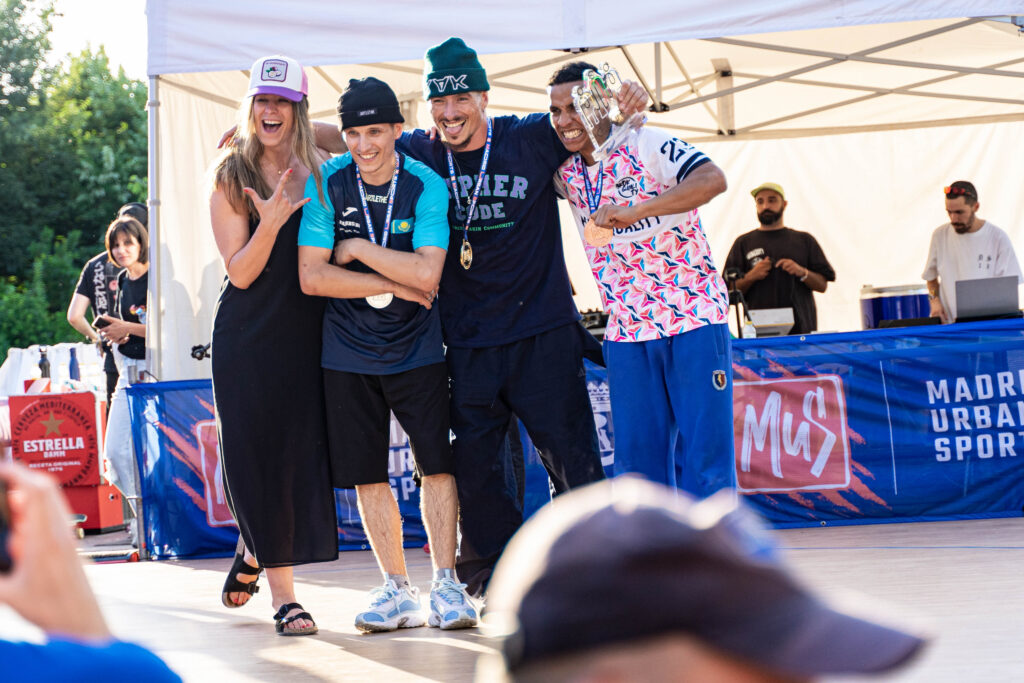 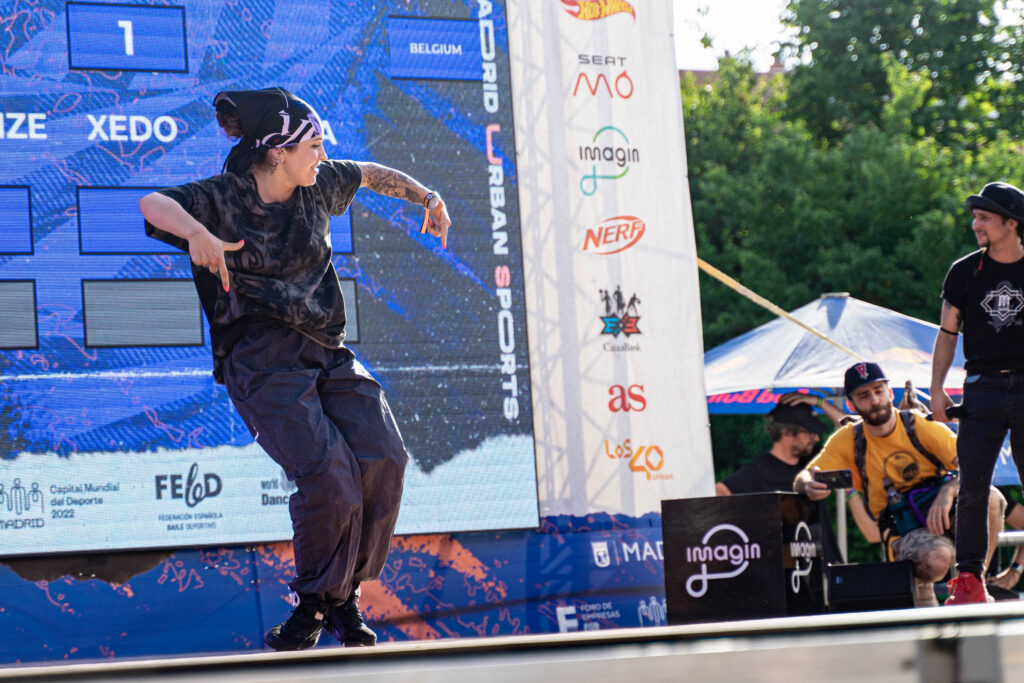 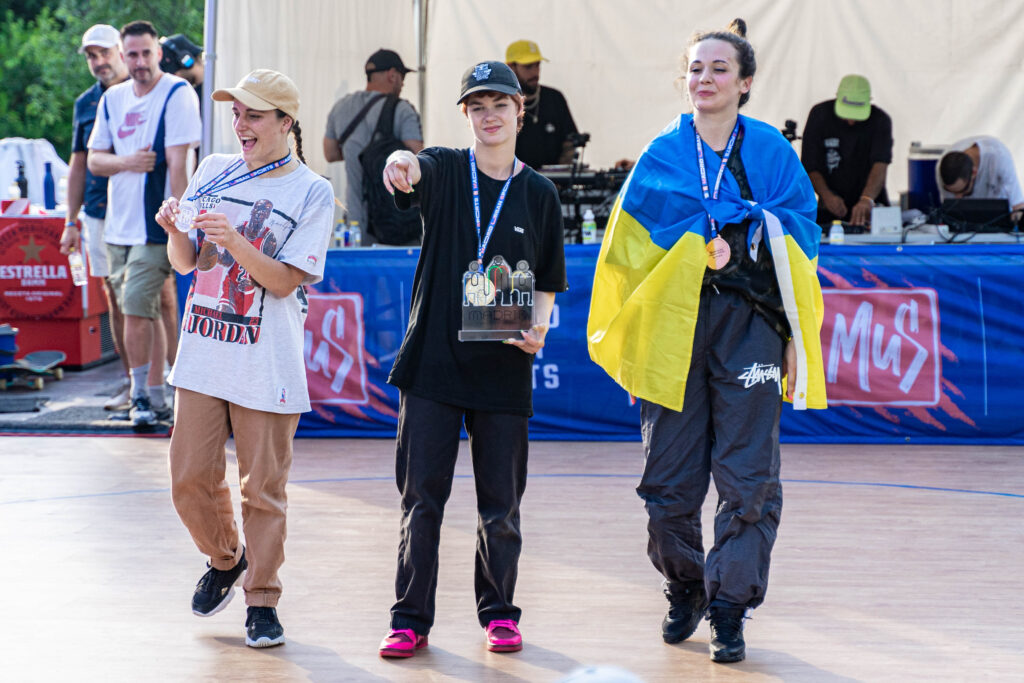 The silver medal was won by the Belgian Max, who was unstoppable and with a very marked style, the bronze medal was won by Mini Joe, one of the favourites for the Paris Games, who gave off fire in his movements.

For her part, the Belgian Madmax won in the BGirl category against her compatriot Camine and still with bated breath declared that it had been “a crazy day, on the one hand because of the heat, and on the other hand the atmosphere was the best and allowed me to express what I wanted and the organization has done everything to make it a success and we could dance to the maximum, so I take a great memory of Madrid”.

The Urban Stage does not rest and tomorrow the Spanish Breaking Championship will be held where we will be able to see the two times MUS champion, Xak and the BGirls of the moment: Ana ‘Furia’ Ortega and Law.