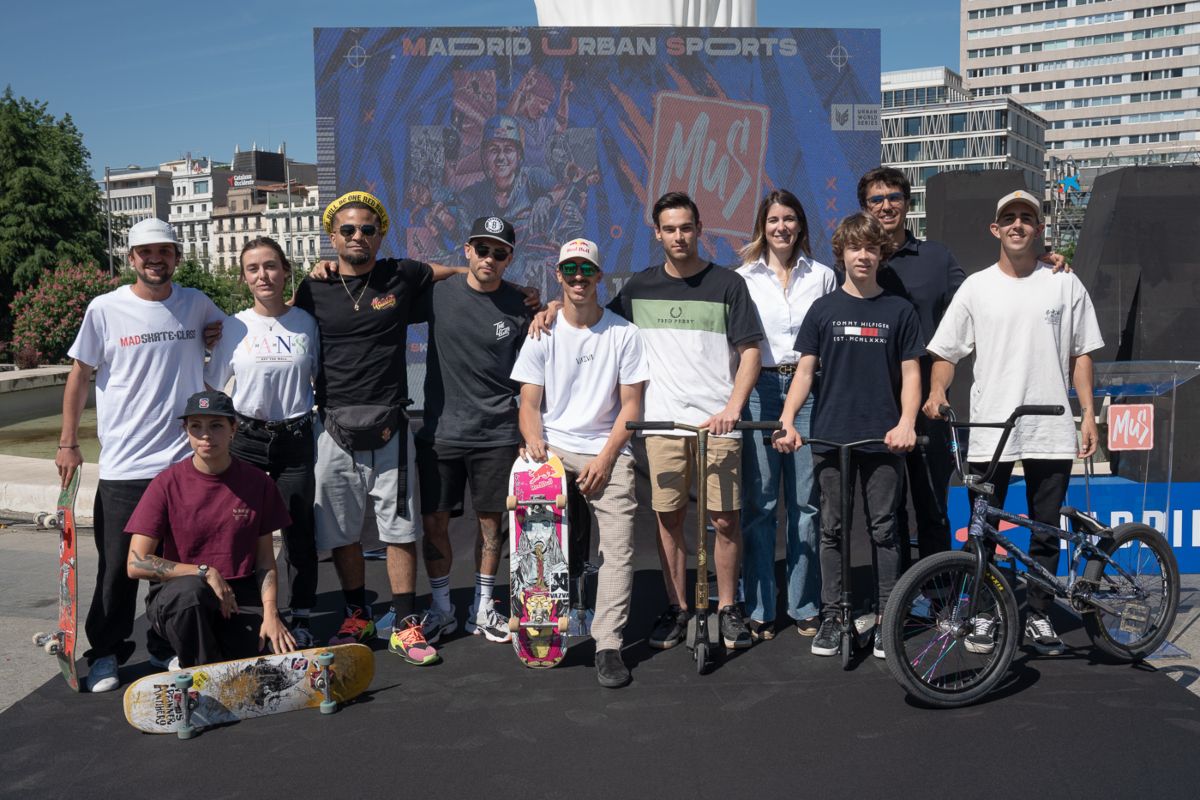 Danny León, Gracy Stenio and Teresa Fernández were the three main persons in charge of the official ceremony presentation of Madrid Urban Sports 2022, held in Plaza Colón, an icon of the city of Madrid and for urban culture.

Madrid is getting ready to host the 2nd edition of this multisport and urban culture event ‘Madrid Urban Sports’ on June 10, 11 and 12, which will be located in Madrid Rio-Matadero park. A lot of athletes and Olympic medallists will gather in Madrid to fight for the medals and impress all the visitors with their impossible tricks.

The three women’s Olympic medallists in Tokyo in BMX discipline, Charlotte Worthington, Hannah Roberts y Nikita Ducaroz, have already confirmed their attendance to the event. And also, there will be two of the winners in BMX men’s discipline: the Venezuelan, Daniel Dhers (Silver in Tokyo) and the Britain Declan Brooks (Bronze in Tokyo).

“I’m so glad that we finally have in Madrid urban event like this, and also I’m satisfied to see that urban sports are becoming an inspiration for young people. I’m recovering from an injury right now but I have no doubt I will come back stronger than ever to Paris 2024, for me the MUS is an inspiration to reach the Olympics”, has highlighted Danny, Spanish Olympic Skateboarder and skate ambassador in Spain.

Madrid will be witness to the Official Olympic qualifiers in BMX and Breaking disciplines.

Great international athletes will be competing alongside national and local talents to get the first points on their way to Paris 2024. Breaking will be one of the new Olympic sports, this discipline is experiencing a revolution.

About this revolution Gracy Stenio, Spanish representative in Breaking discipline, has said “Breaking is going to be in the Olympics in 2024, I’ve been practicing this discipline for around 20 years and with the MUS and the help of ‘Federación Española de Baile’ our sport is growing. Also we can’t forget that MUS is an Olympic  qualifying event so my objective is to win.”

Teresa Fernández, Spanish champion in the MUS 2021 and icon athlete in BMX discipline commented that  “In MUS 2021 i felt very supported and i hope to repeat it this year despite the fact that we have in the competition the 3 Olympic medalist of Tokyo 2020, which motivates me especially to give my best.” 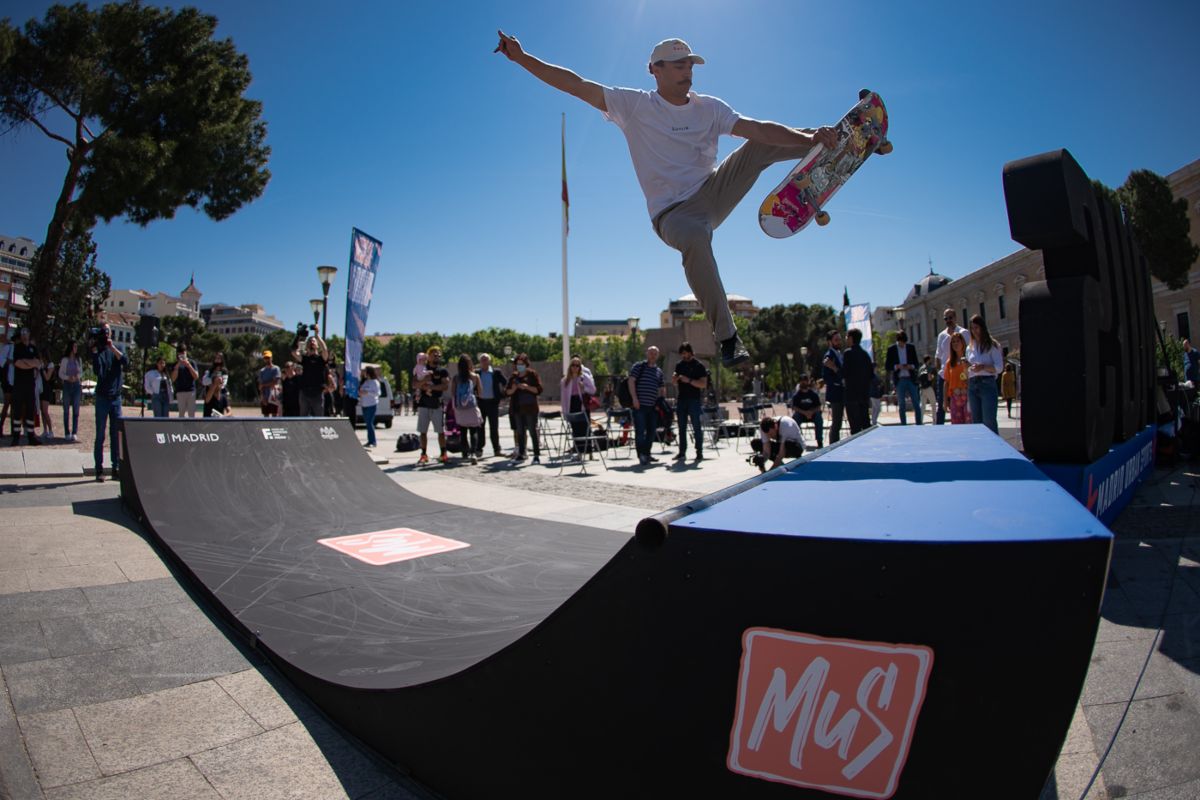 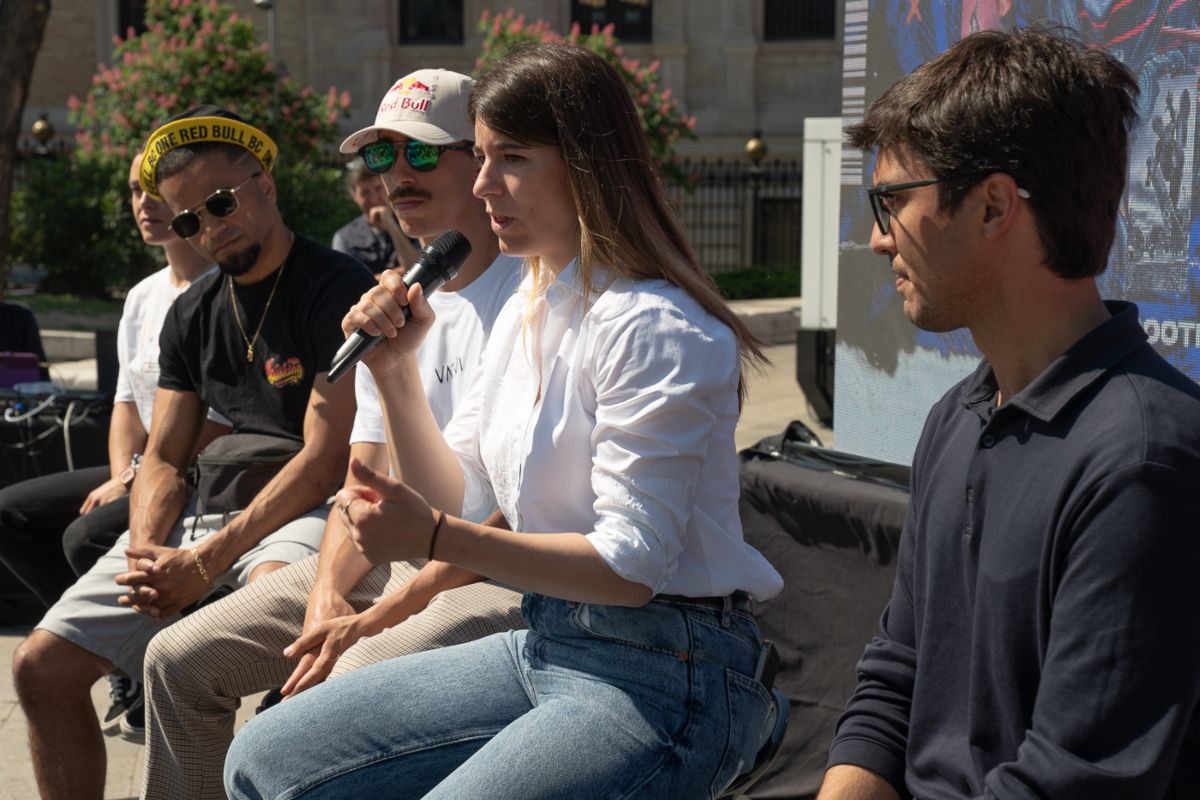 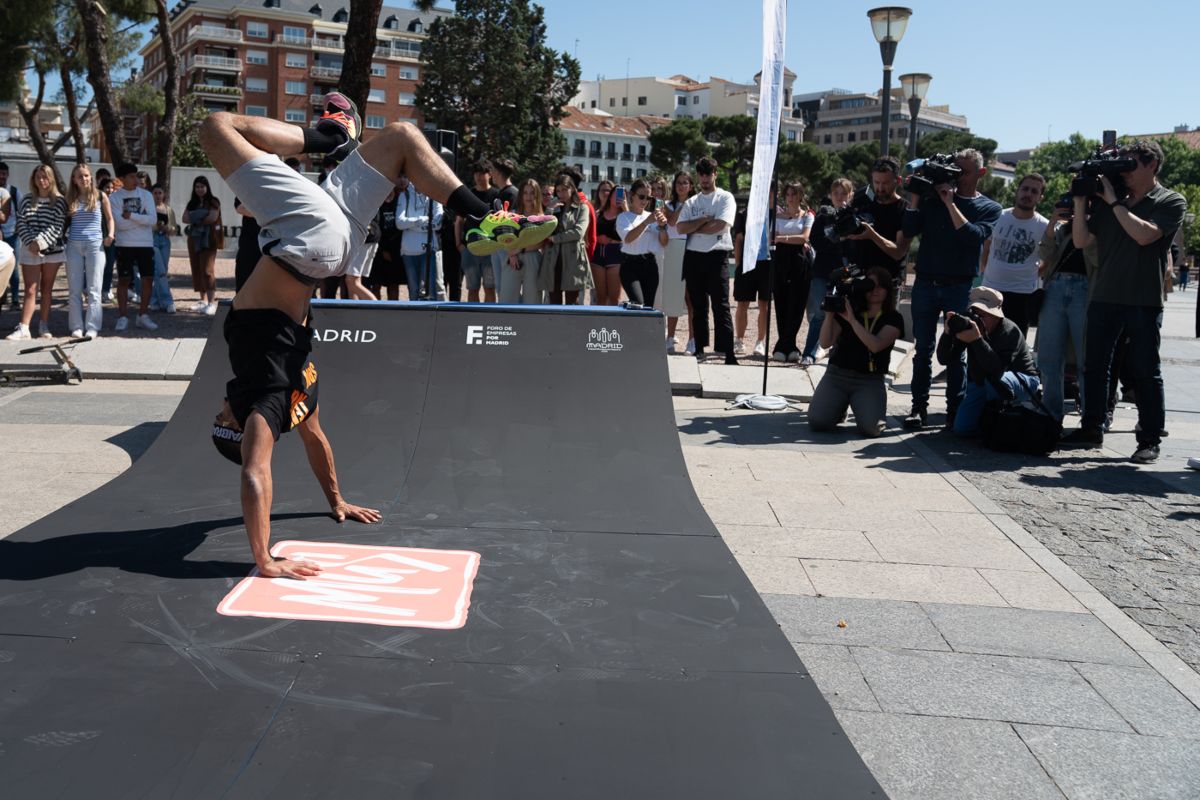 Madrid will be the epicenter of sport and urban culture in June. Five sports and four of them with a female category, will be the attraction of this great event.

MUS has come to the capital to offer a wide range of sports and culture spread over five centers of activity. The ones that will hold urban sports competitions: Madrid Rio Skatepark, the scene of Bowl Competitions, the urban stage that will hold the Breaking competition and el ‘Matadero’, that will host 3×3 urban basketball. And the two others to enjoy the urban culture: ‘La explanada negra’ where the Central park and the Street Plaza will be located and the live show, located near the Manzanares river that will be a scenario for art and urban artists. In this ‘live show’ the urban music will also be the main character of MUS in this 2nd edition with Youngblood Rap Battles and Madrid urban music artists.

“Young people are increasingly interested in new urban sports, which is why we are committed to making this great event and essentia date in the annual calendar of the city”, said Sofía Miranda, Councilwoman of sports area. Also she has highlighted that “having the great Olympic references of these urban disciplines in Madrid is one of the best examples to encourage young people to pursue their dreams” commented Sofia Miranda, Sports city councilwoman in Madrid.

The students in Madrid are learning how to skateboard.

Not only MUS is a competition with the greatests urban athletes, for the city is also a great opportunity to bring urban sports to young students of primary and secondary schools in Madrid.

Also this year the MUS wants to support the local scene of skateboarding, because of that the MUS has created the MUS Open qualifier, event scheduled for next Saturday May 28th at the skateplaza of Tetuán with the mission to offer the option to the best skaters of Madrid to compete against international athletes in the Madrid Urban Sports.

Victor Casanovas, Manager director of SevenMila and organizer of the event said “I have to thank the City Council of madrid for the facility to organize this event that occupies more than 1 km2 of extension and also thank the ‘Real Federaciones Españolas de Basket, patinaje y ciclismo’. We see the MUS as an opportunity for young athletes to shine and also they can beat the international and olympic athletes. All this experience is also reflected with urban culture elements like the music or the rap battles.”

The MUS is Madrid’s greatest bet, to become the epicenter of the sport and urban culture and has the support of Madrid City Council and ‘Foro de empresas’. This event is part of the official calendar of the ‘Madrid World Capital of Sport 2022’ and aims to position the city as a sports reference worldwide.