The youth of urban sports is strong at Madrid Urban Sports 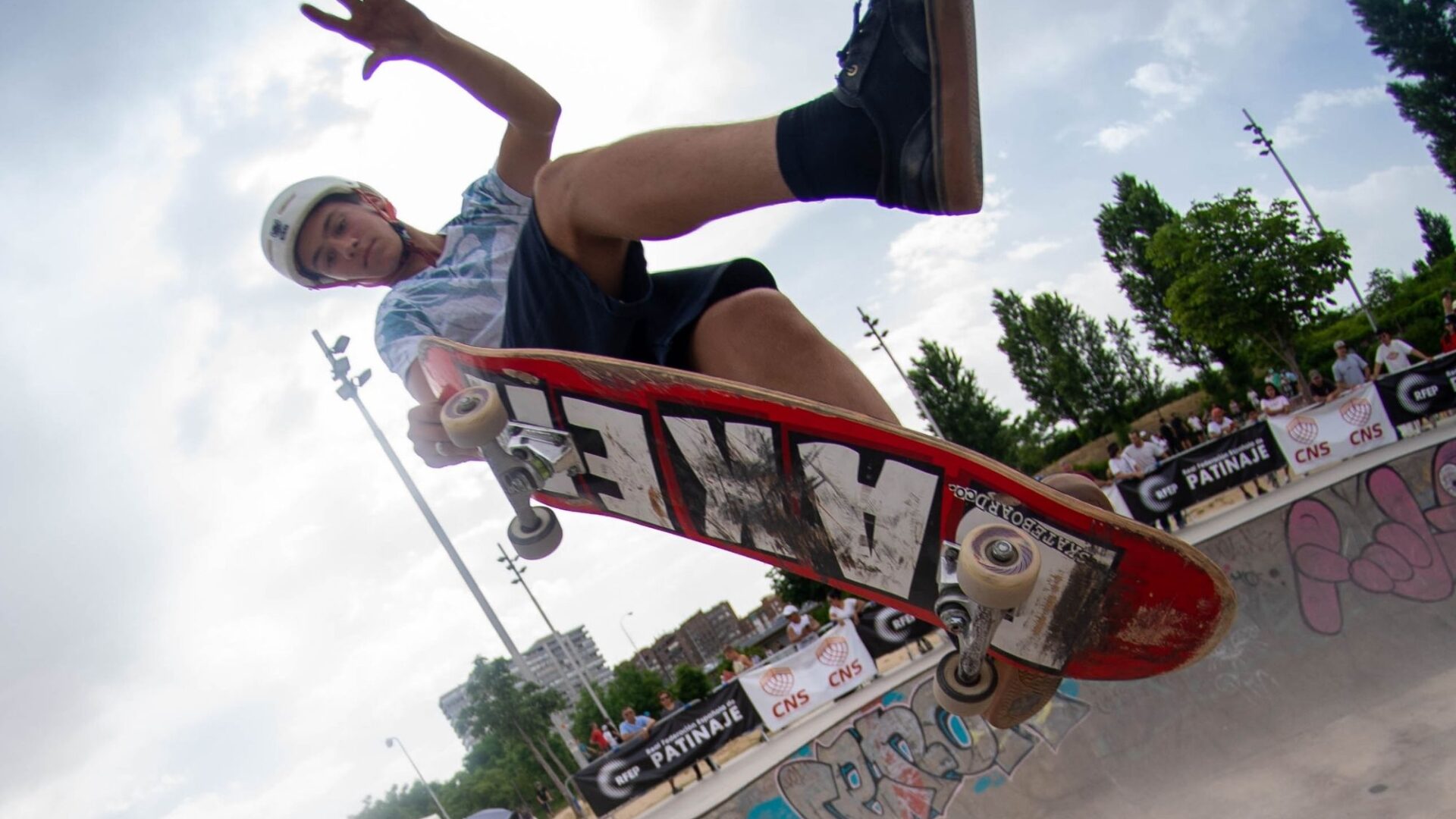 Local talent was on show at the Madrid Río-Matadero facilities, under the umbrella of the Spanish championships and six junior competitions of Breaking, Skate Bowl and the Hotwheels Superchargers competitions: BMX, Skate and Scooter.

The Spanish Women’s BMX Championship was the first to be contested, with Teresa Fernández revalidating her Spanish Championship title and taking the jersey under the watchful eye of her opponents in the BMX Women C1 category. Miguel Jodar snatched the Spanish championship from Daniel Peñafiel, the rider who had held the lead for three years in a row.
The Junior BMX riders demonstrated the great projection of the discipline, under the watchful eye of Daniel Dhers and the president of the Spanish Federation, Alejandro Martín. Javitxu de la Torre took gold, Pau Sala and Marc Díaz completed the podium.

The CNS and the Spanish Skating Federation presented at the Madrid Urban Sports the National Under 16 SkatePark and Street Circuit at the first stop of the circuit, in collaboration with the brand Hot Wheels Superchargers Fueled by Urban World Series.
The Spanish U16 championship proved that Spanish talent can also make it to international competitions. Afrika Criado won the gold medal in the U16 championship and, hours later, added the MUS silver medal to her neck.

In the Scooter category, a pre-qualifier for the international competition was held: Alejandro Domínguez, swept the Scooter Park category and, on the other side of the park, Marc Fernández was crowned Spanish Scooter Street champion. Junior talent also had a starring role at the Hotwheels Superchargers where Harriet Portugal was crowned Scooter Park championship.

On Sunday, the Breaking returned to assault the Urban Stage, this time, with the FEBD Gold Series, one of the most complete days with the Spanish championships in 5 categories: Kids, Junior, U21, BBoy and BGirl. A demonstration of all the talent that the breakers of our country have. Teo won the Kids championship and Samuel F the Junior championship. Meanwhile, Romeo won the first prize in the Under 21 and Raw Law BGirl category. The Bboy champion, Mini Joe, along with Lil Dami, won gold and silver medals and a ticket to participate in the BC Red Bull Spain final.
The winners of the absolute categories, after winning the championships in Spain, dream of being part of the group of Olympic athletes who will travel to Paris 2024.

A weekend where the Spanish sport and its respective championships have also been protagonists in the Madrid Urban Sports. The Madrid Río-Matadero facilities have been able to certify that urban sports have a long way to go and that young people are joining the most emerging sports of the moment. 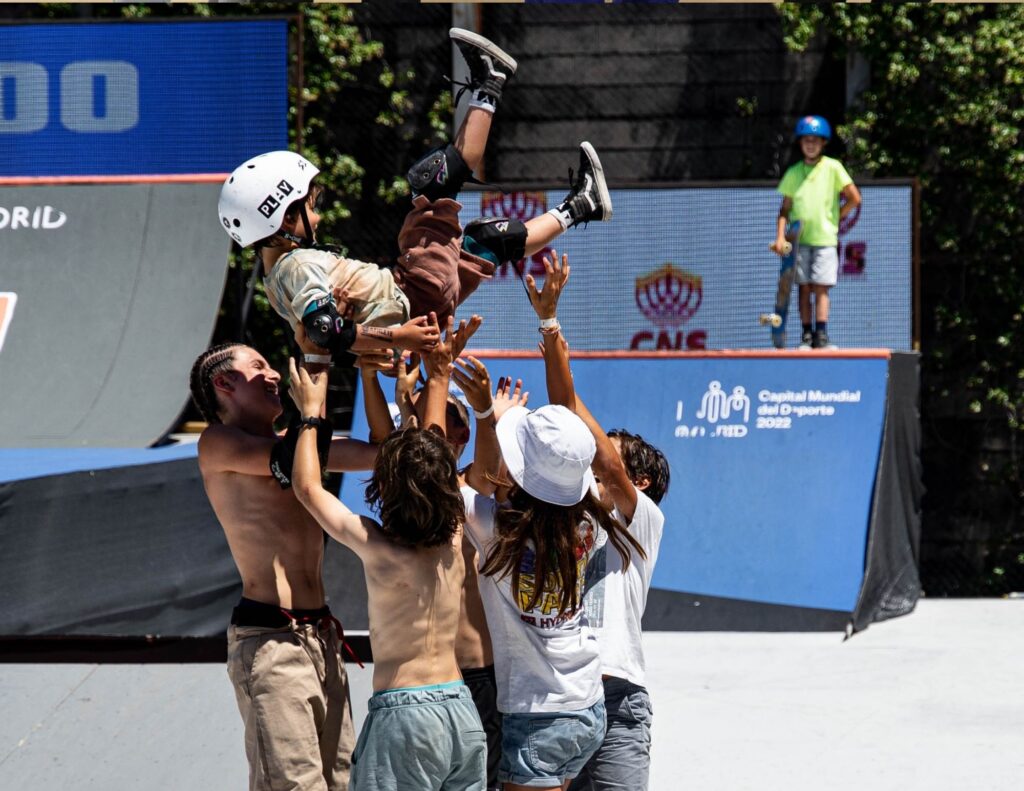 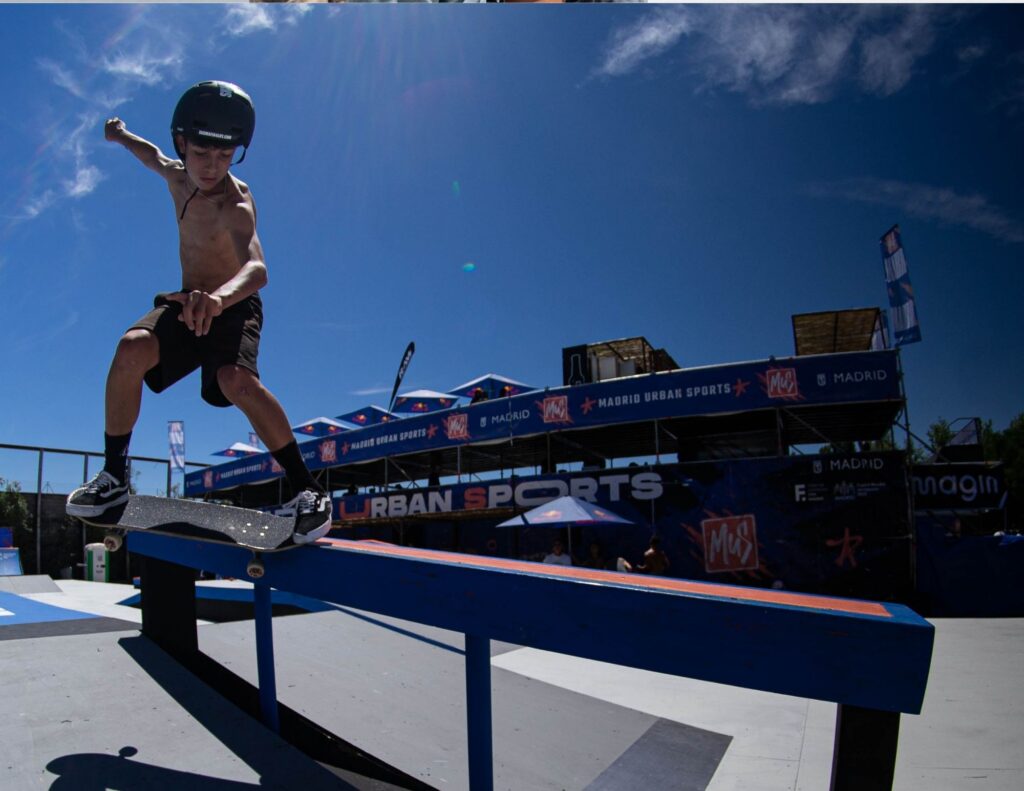 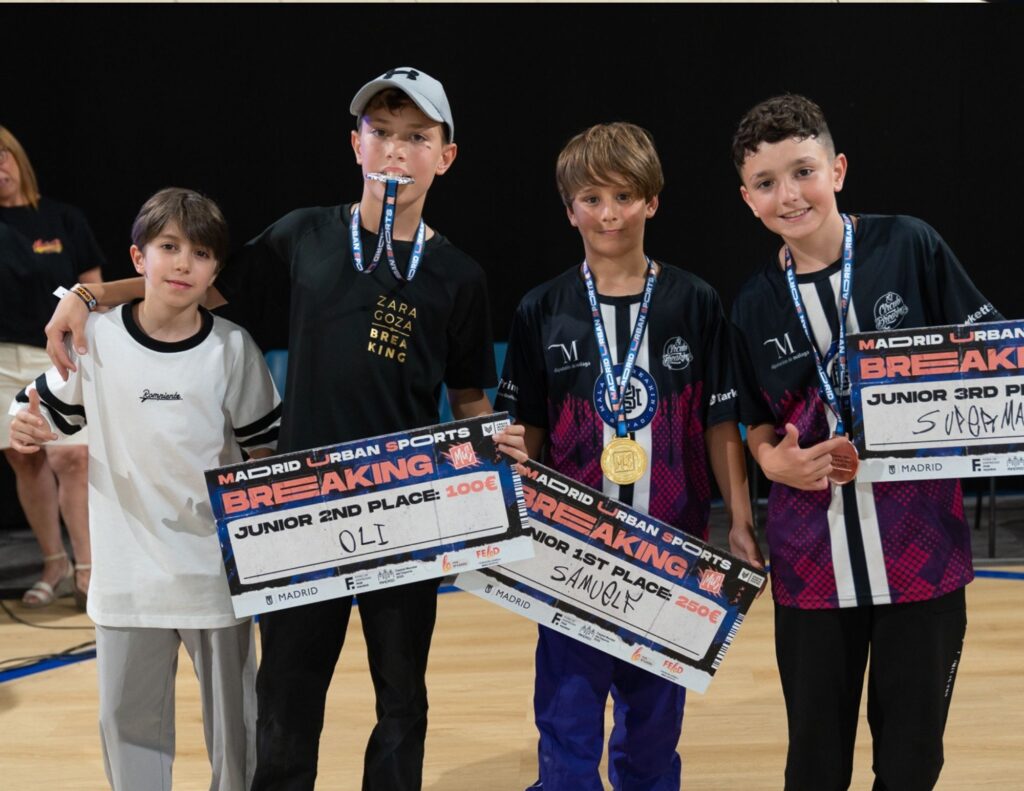 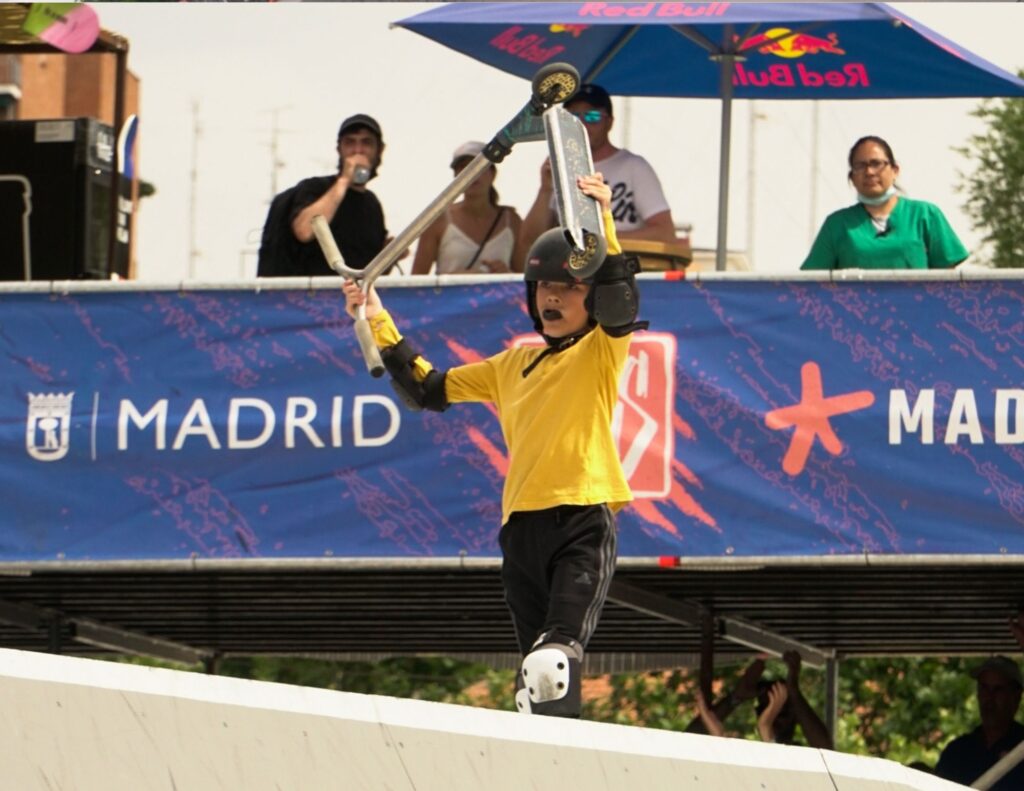 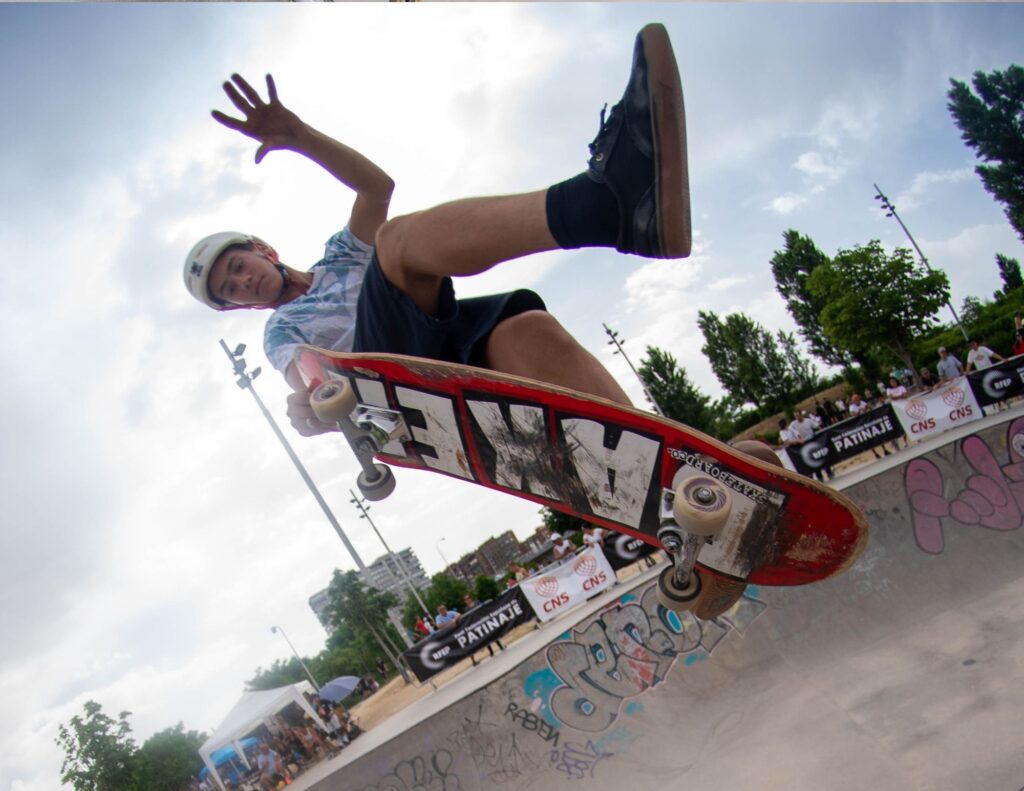 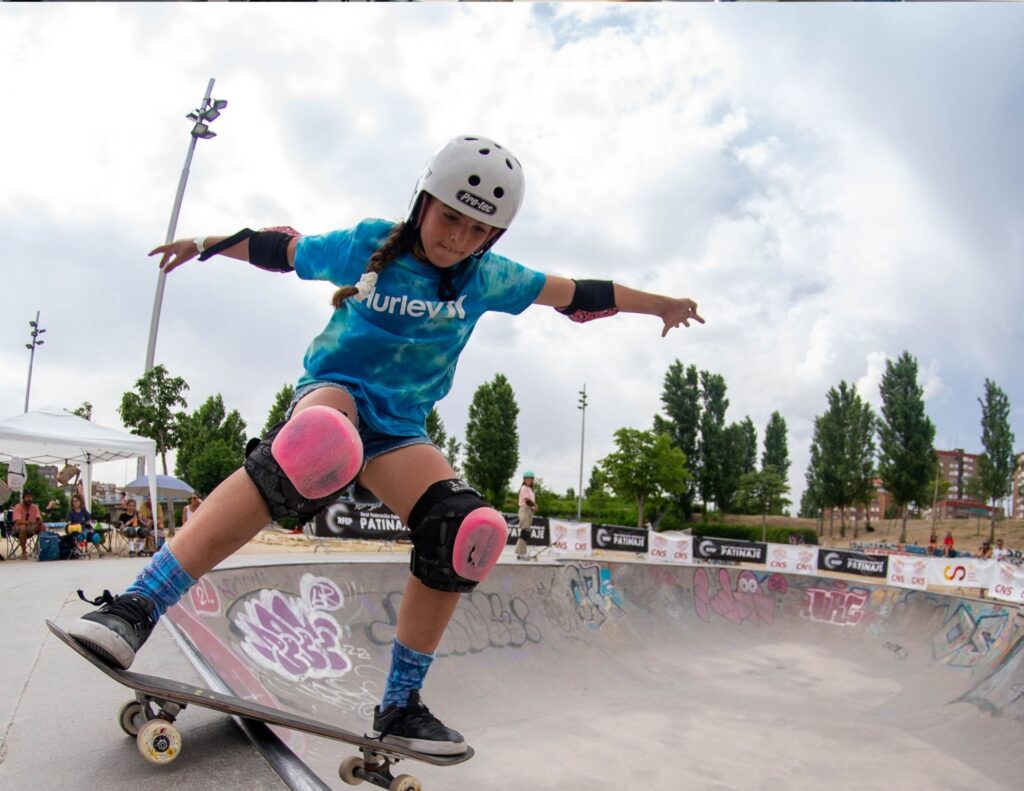 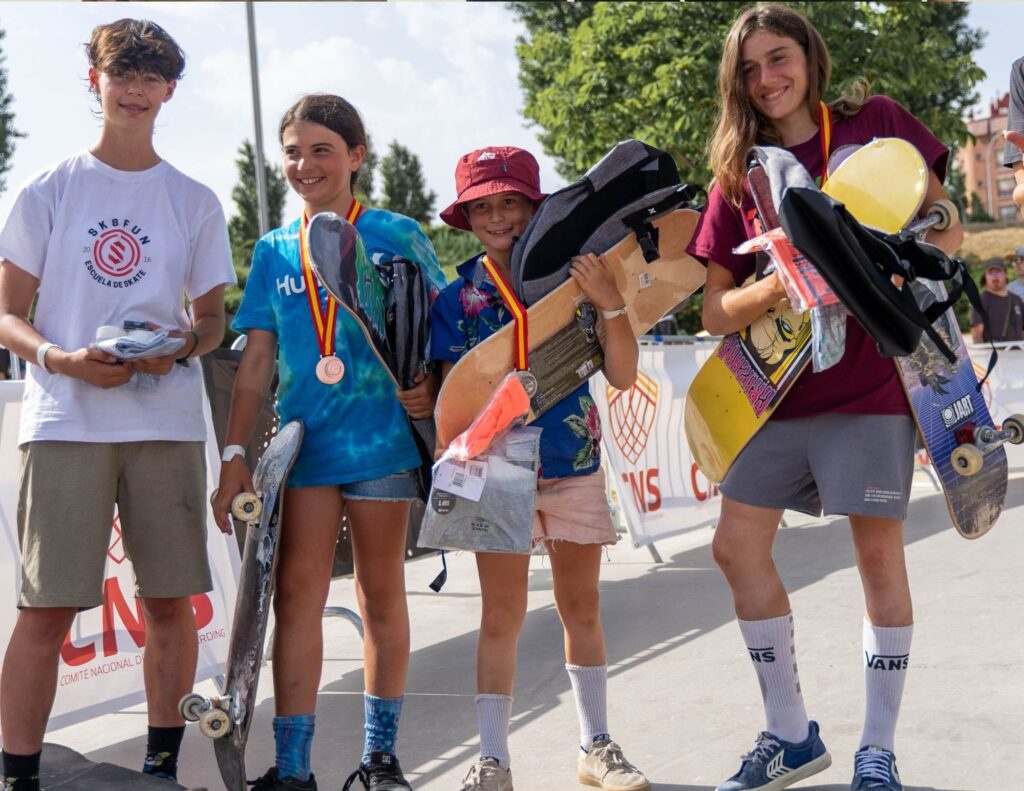 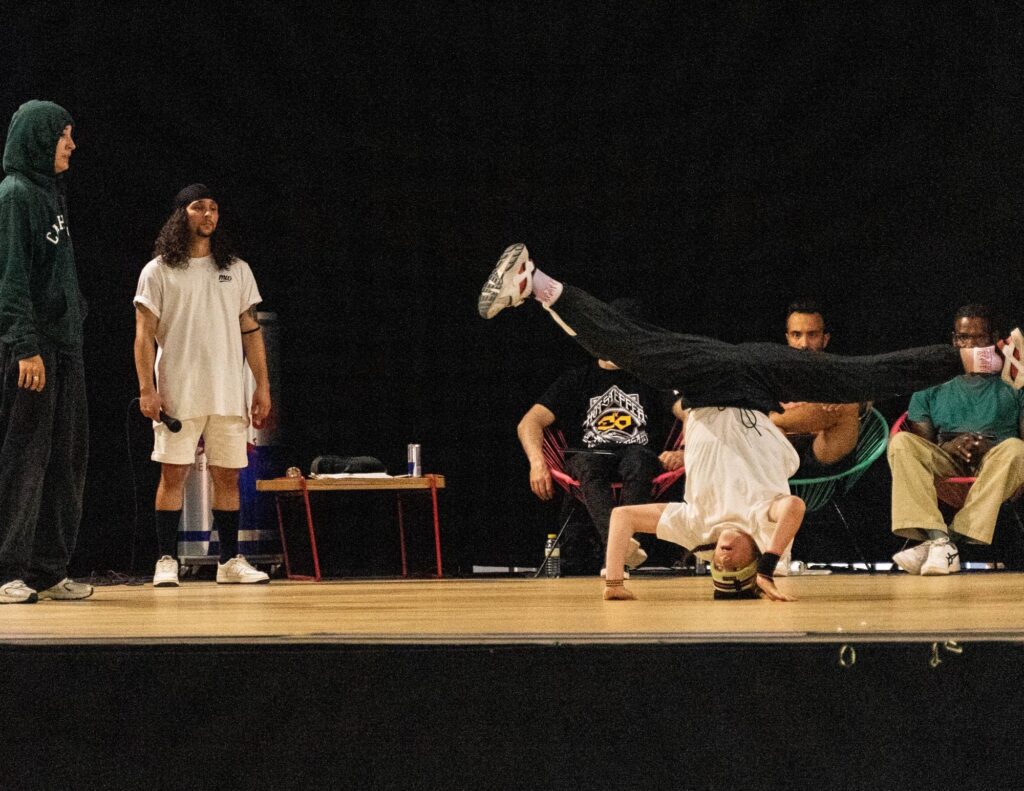 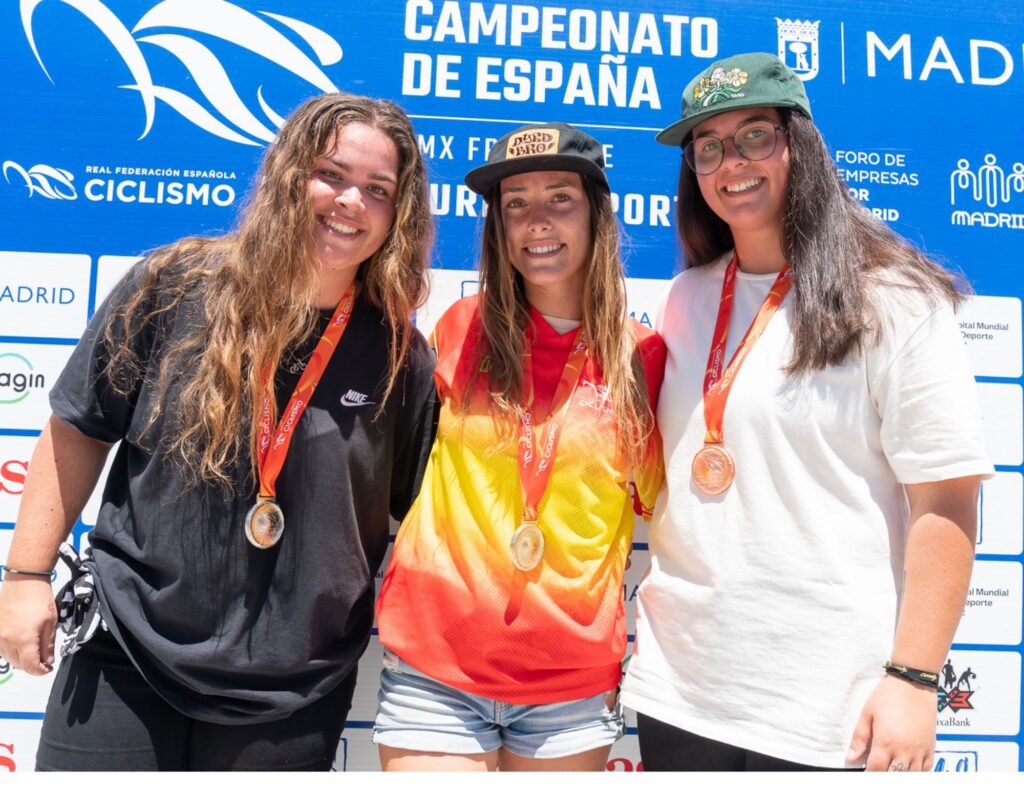 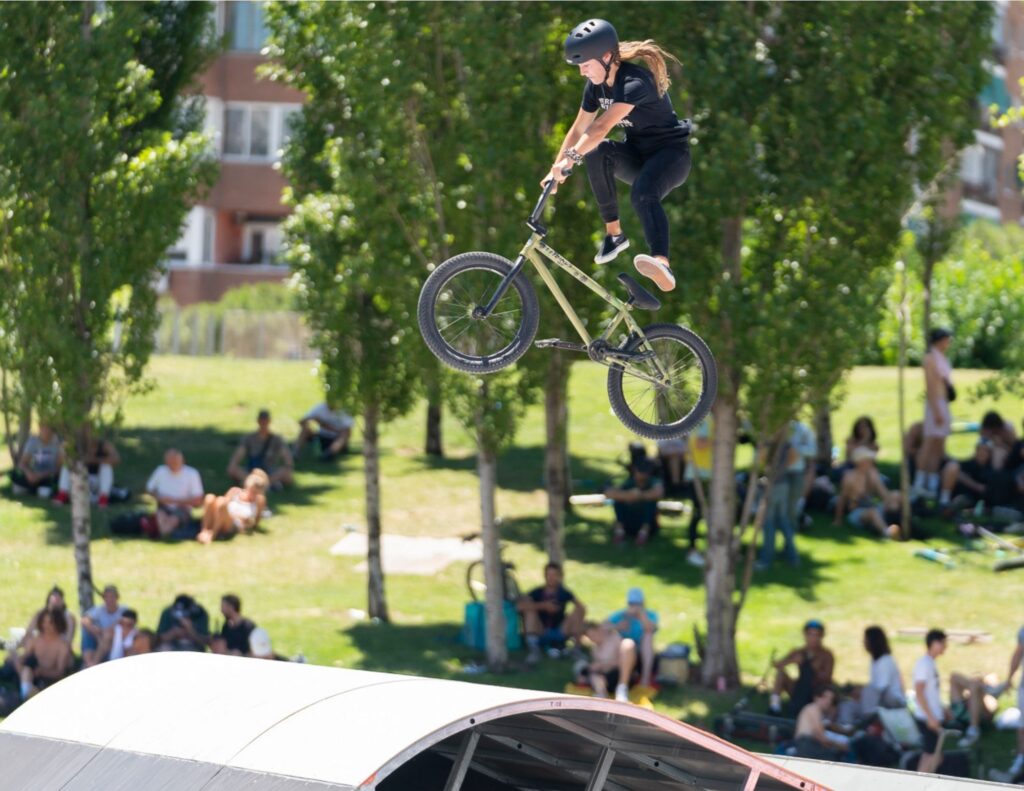 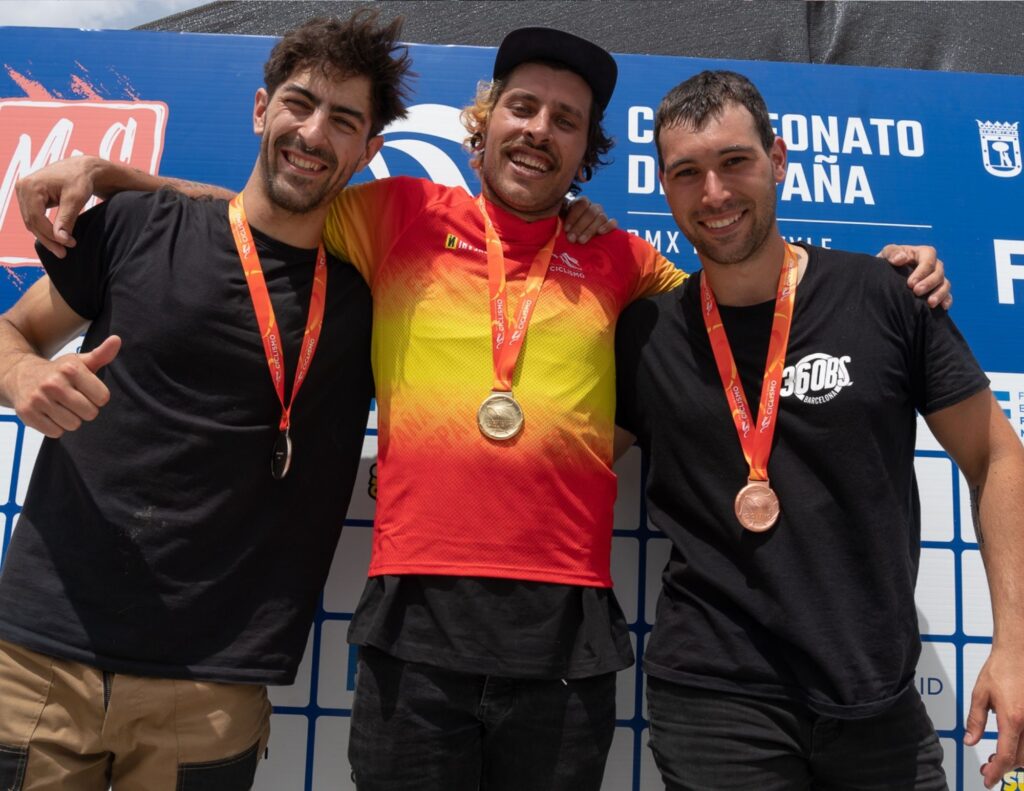 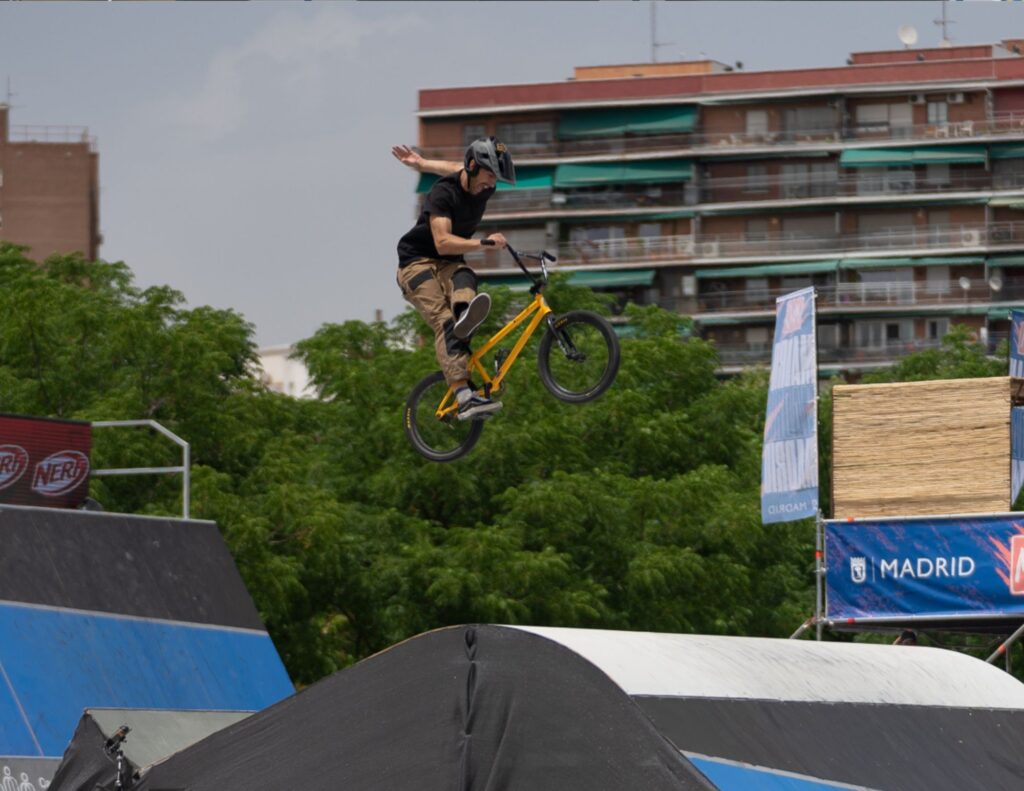 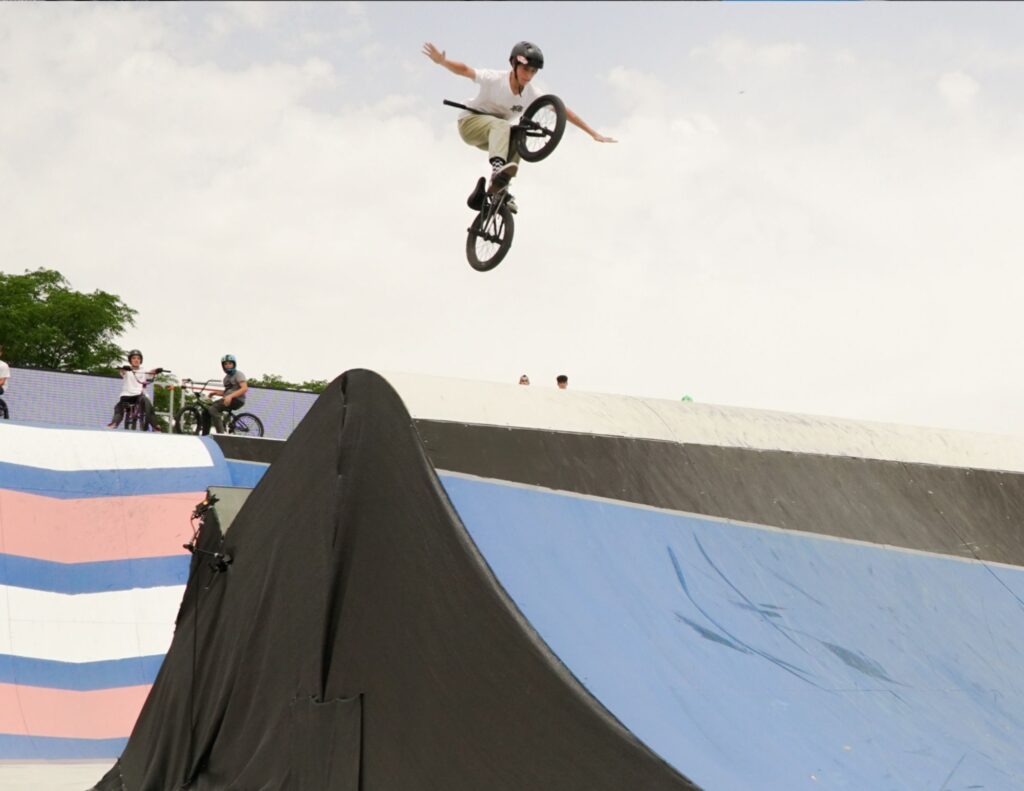 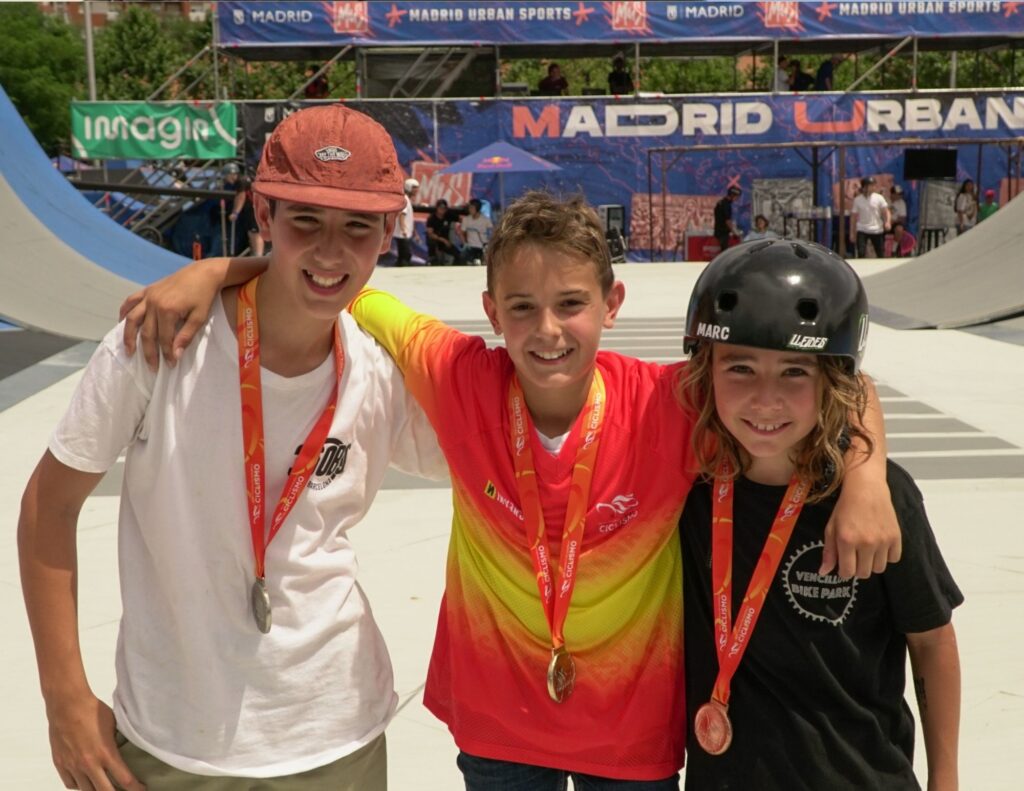