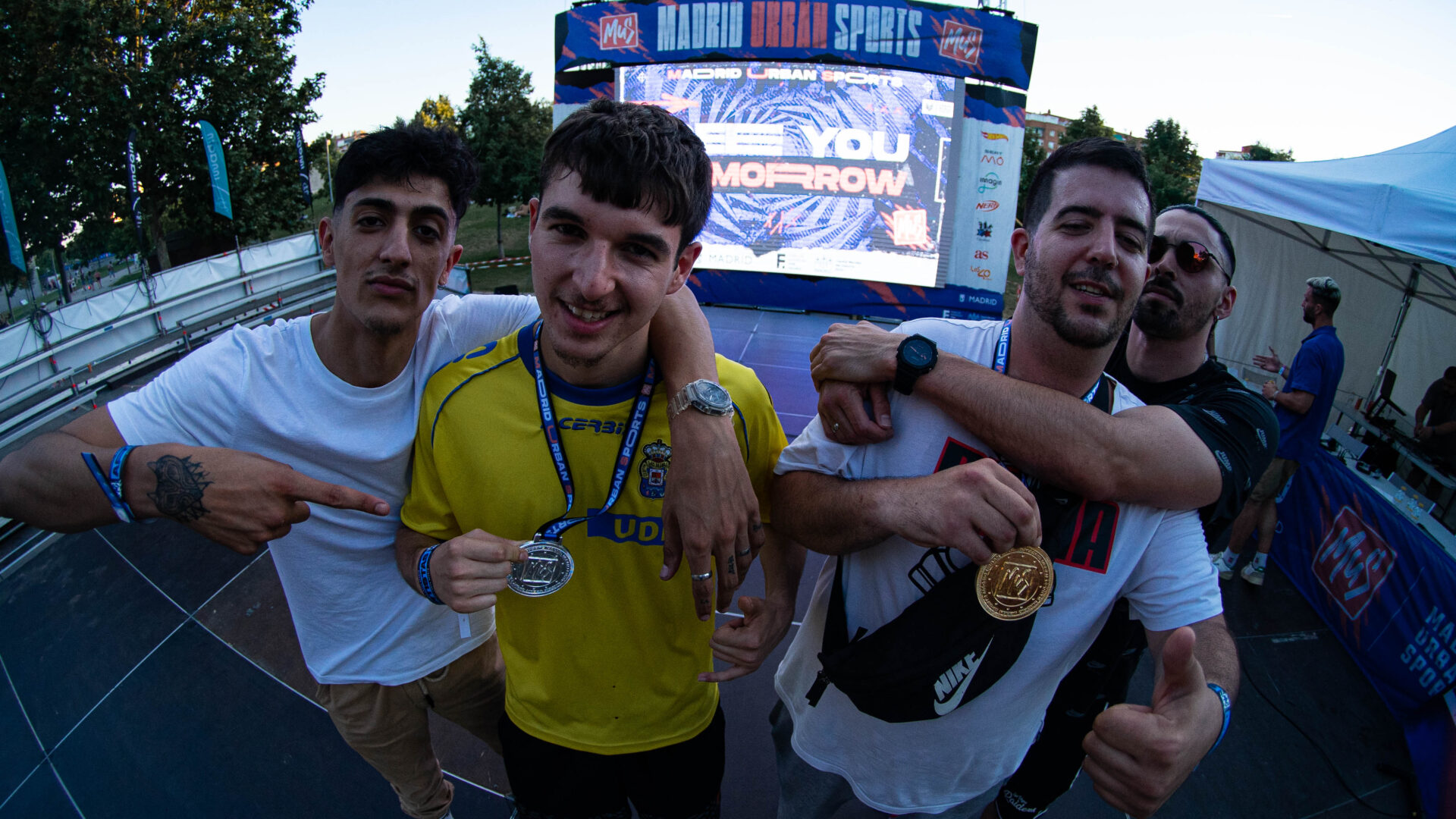 Madrid Urban Sports has kicked off today in its second on-site edition and as in 2021 the Youngblood show has put the icing on the cake on this hot Friday.

16 local artists qualified in an online phase have met in the impressive Urban Stage of MUS 2022. Three hours of pure freestyle have delighted a committed crowd who jumped on every single battle.

A team of judges captained by the two FMS players Tirpa and Sawi Elekipo sweated it out to decide the winner of this 2022 edition of Youngblood. Four great artists have been placed in a very tied semifinals. Fabiuki defeated Kinder, who fought with tooth and nails, with his fluent and well-crafted rhymes. The great Coletiyas has done the same with mibass, who has not let him breathe in any of the seconds of his battle. 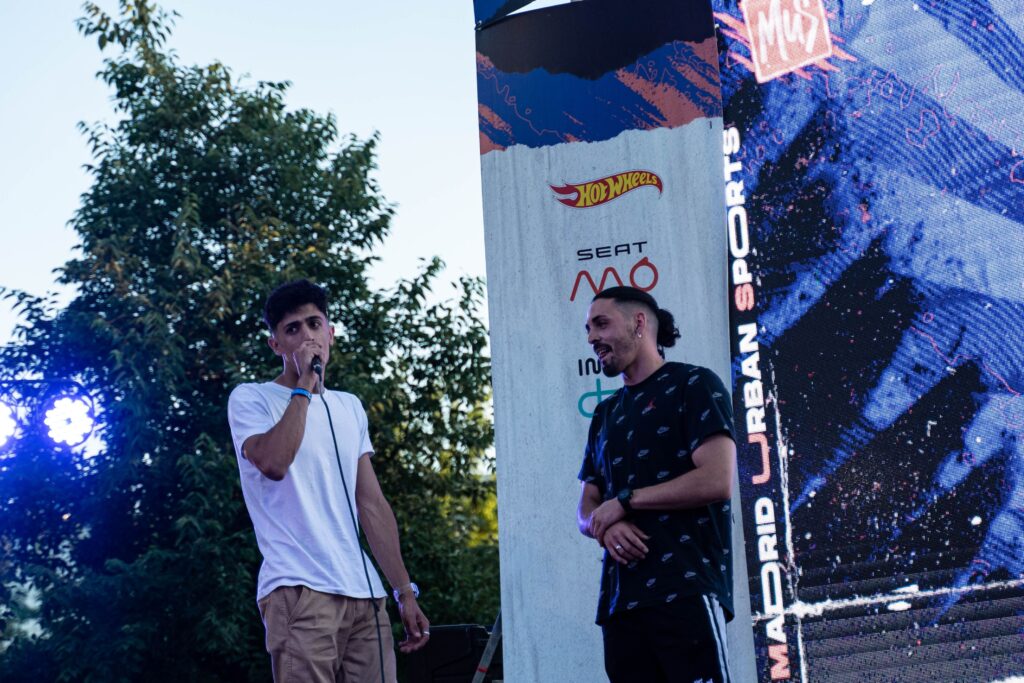 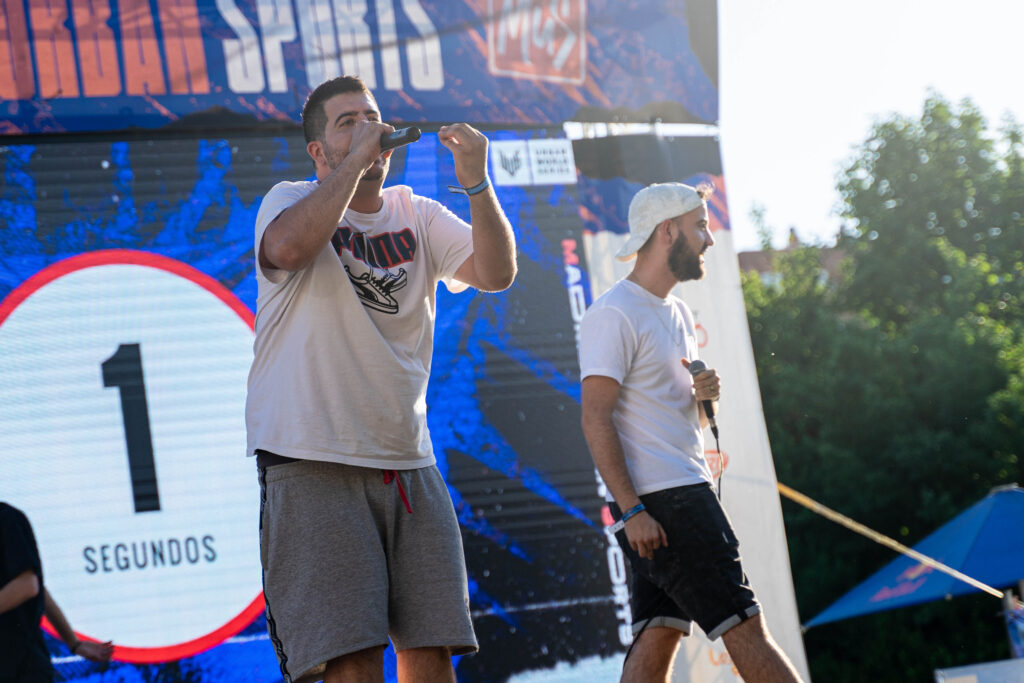 The final did not disappoint and either of the two finalists Coletiyas and Fabiuki literally gave their all on stage. But close battles also have a winner and the gold medal finally went to Coletiyas.

A spectacular end of the party:

The two winners have had the great honor to face off in a head to head with the two FMS artists: Tirpa and Sawi Elekipo. The audience went crazy with the final minutes in which the give and take between the two couples was the final touch to an epic Friday in Madrid.