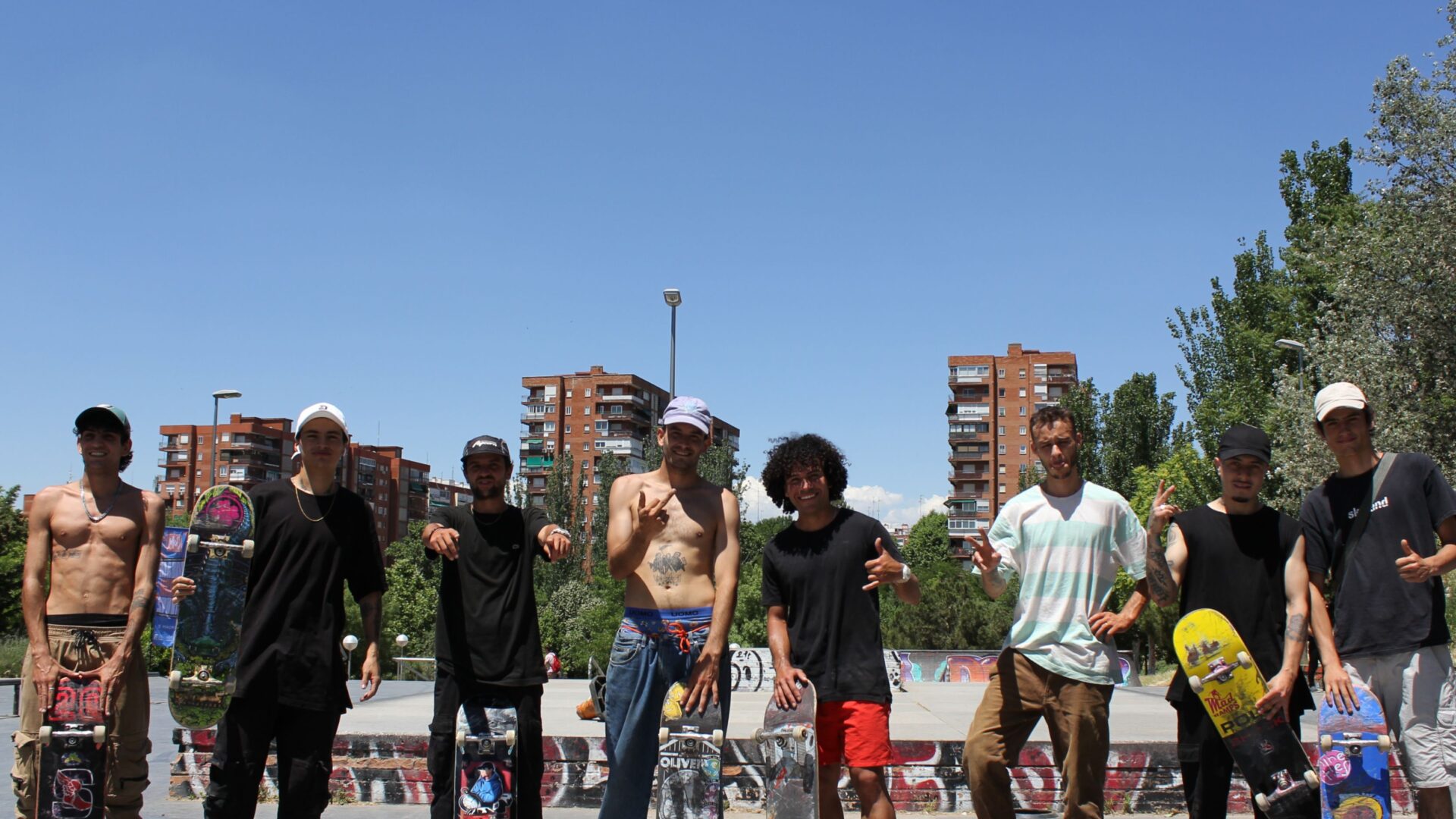 The direct pass to the Madrid Urban Sports was disputed between about twenty participants who gathered at SkatePlaza Tetuán, one of the most emblematic for skate lovers in Madrid. The evening was enlivened by one of the best known speakers in the world of skateboarding, Kini Gonzalez, who made vibrate all those onlookers who were amazed with the tricks of the participants. The judges did not have it easy, but Sergio Muñoz differentiated himself from the rest already in the first round showing the judges and his rivals a perfect flip out nosemanual, the Madrid, went through the skatepark tetuan with very technical tricks and without fail. 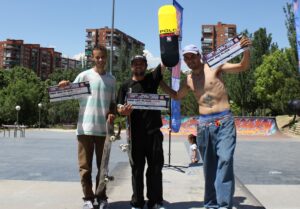 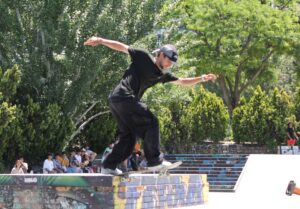 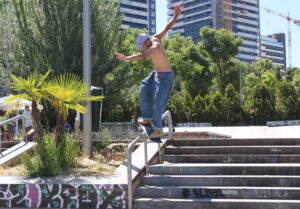 ‘Bolita’, for his part, made a perfect round that placed him 2nd in the final standings, with a 360 flip from bank to bank and a backside smith on the rail on the downhill. The two finalists will meet in the Madrid Urban Sports Skate Man semifinal, where they will meet international Olympic athletes such as Angelo Caro, Eduardo Neves or Mauro Iglesias. Everything is ready in Madrid Rio – Matadero to live one of the most epic weekends of urban culture.