The first edition of Madrid Urban Sports, in a virtual format 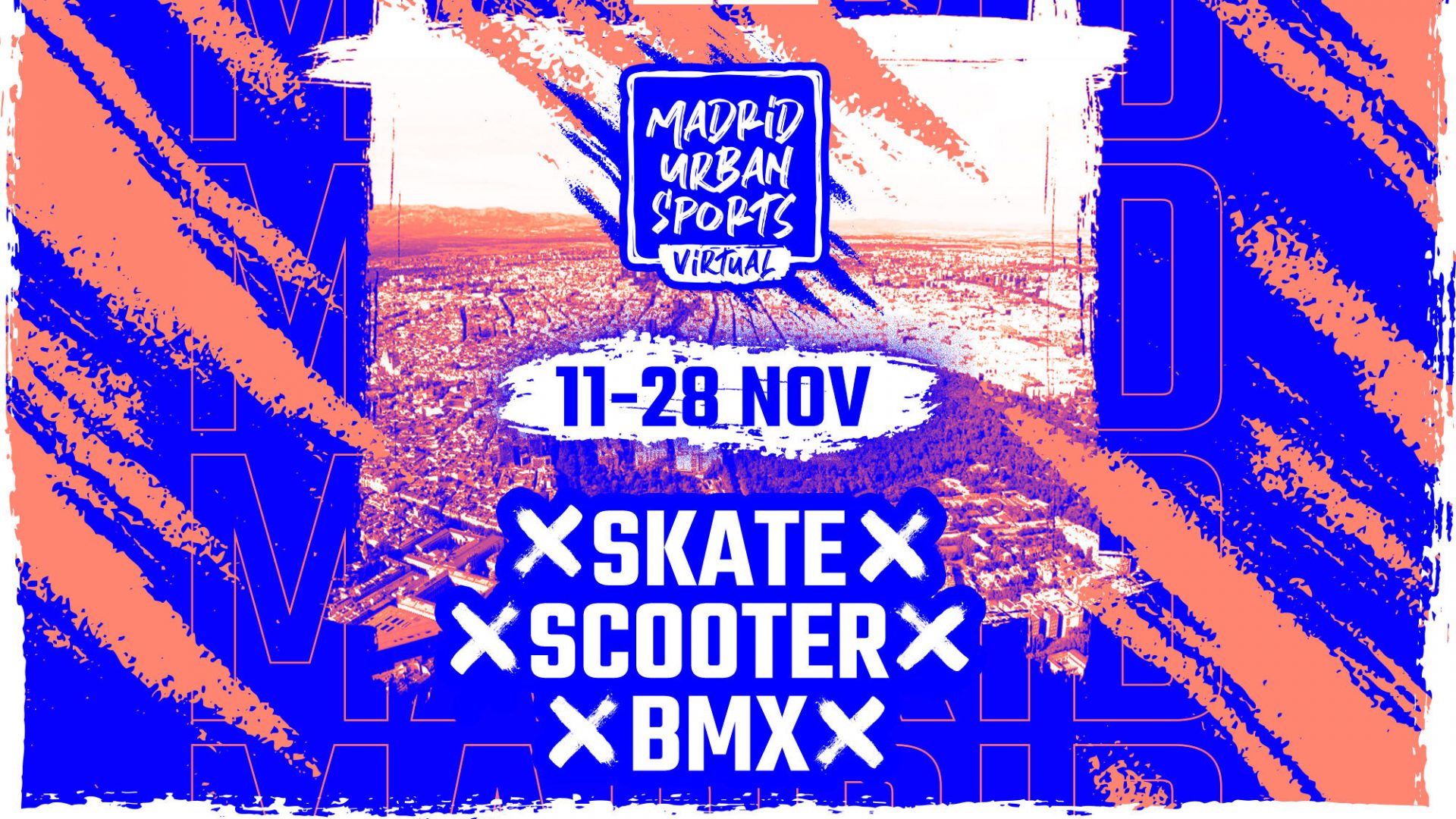 The first edition of Madrid Urban Sports, in a virtual format

The Covid-19 pandemic has forced major sporting events to reinvent themselves. Some are held with reduced capacity and in a very controlled environment, others are canceled and some, such as Madrid Urban Sports, manage to set up an online format that “replaces” the face-to-face competition. Obviously, we would like to celebrate the event with people, without restrictions and with a strong urban environment, but the pandemic forces the first urban sports festival in Madrid to be held online.

Online sports competition, how is it possible?

The challenge for Madrid Urban Sports is not easy, since turning an entire skate, BMX and scooter competition from home may seem impossible. Finally, a way has been found to take urban sports to the next level in the digital world. The fans, apart from being mere spectators, will play a very important role, as they will be part of the jury.

The event, which will take place over 17 days, will feature 32 prestigious riders, eight from each category (men’s skate, women’s skate, BMX and scooter), and they will face off, face to face, in a best trick format. The tournament format will be knockout, that is, the rider who loses each direct duel will be eliminated. In each phase (quarterfinals, semifinals and final), participants will have to perform tricks on a specific spot, which will be specified later.

The competition can be followed through the stories on the official Instagram of the event @urbanworldseries. The performances of each paired rider will be posted on them. Then, the public can vote which of the two performances they liked the most, playing a key role in the development of the competition. The public’s result will count as one vote, and together with four other members of a professional jury, will decide the winner of each round.

The grand finale, on the 28th

The culmination of the event will be on November 28, where the finalist riders of each modality will meet in the official live stream to celebrate the different finals. This event will be televised and broadcast in streaming, so that the public will be able to follow at all times as the finals end and knowing the winners of the competition instantly.

Madrid Urban Sports Virtual will offer the opportunity to local riders to be part of the online competition through a previous qualifier that gives access to 1 wildcard place for the official competition.

These preliminary qualifiers are carried out through the collaboration of our sports partners 360BS and SCT scooter, together with the corresponding Spanish Federations (RFEC and RFEP).

Stay tuned to our social networks and don’t miss any details of Madrid Urban Sports, from November 11 to 28!