Nick Bruce won the gold medal in one of the most crowded finals of last year’s edition with a score of 91.67 points, delighting the Central Park with a triple whip backflip and a cork 720 executed to perfection.  The American will have to defend his medal competing against Daniel Dhers (Olympic silver) and Declan Brook (Olympic bronze).

Liz dazzled in the Central Park Rio – Matadero passing in front of her opponents with incredible tricks like a ‘tobogan’ and a 360 transfer. In this edition of the MUS the Colombian will have to face the 3 Olympic medalists of this discipline: Charlotte Worthington (Gold in Tokyo), Hannah Roberts (Silver in Tokyo) and Nikita Ducaroz (bronze in Tokyo). 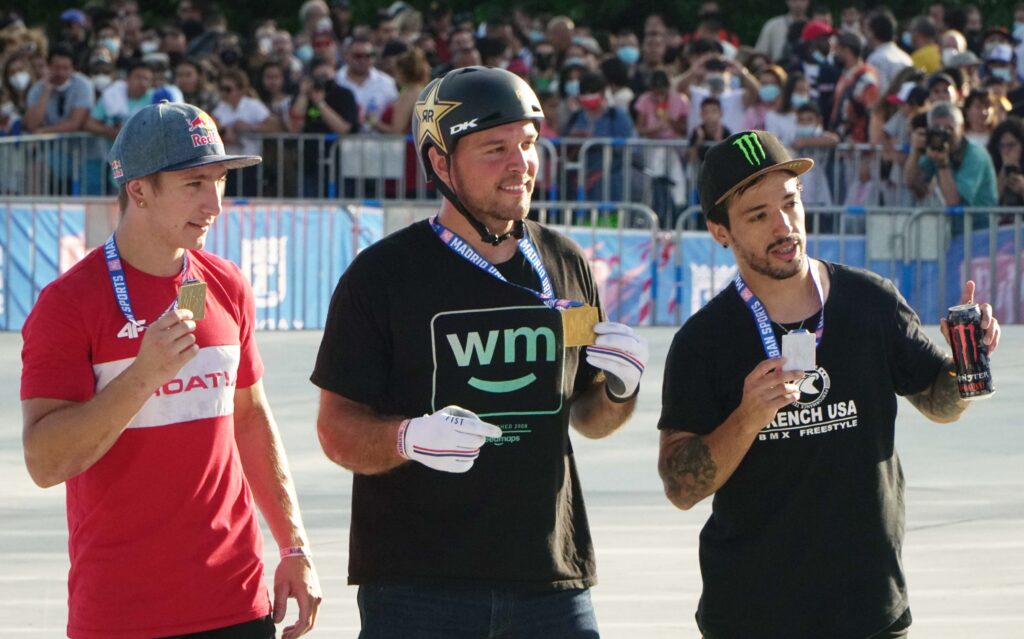 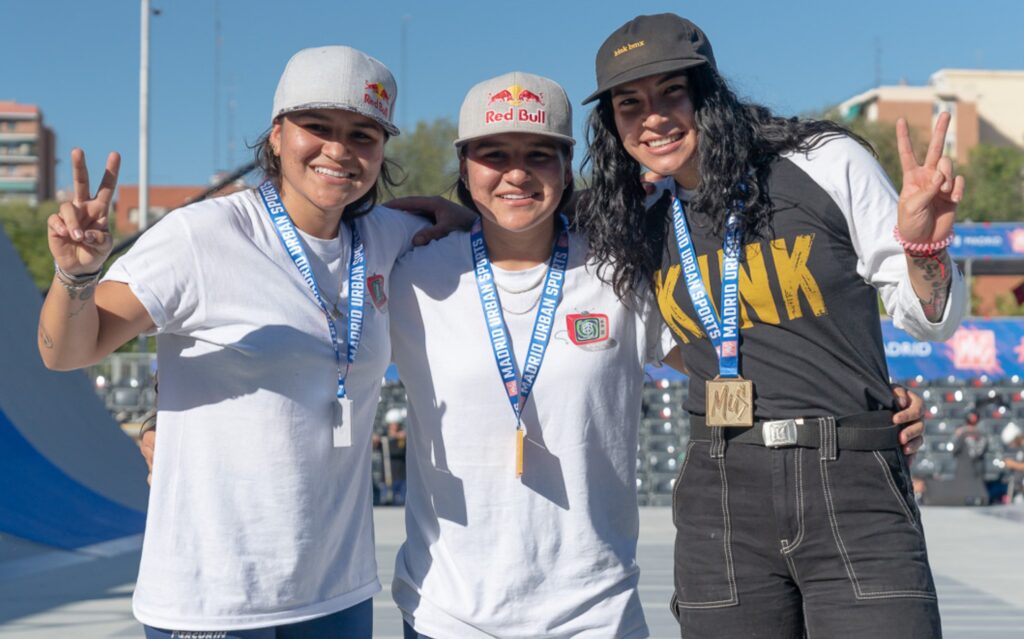 The Peruvian athlete was crowned king of the Madrid Urban Sports streetpark after signing an excellent round with a scandalous trick: a gap 360 flip lipside that got the highest score in the competition. Caro will try that this year in the MUS that nobody takes away his SkatePark throne.

The Brazilian Virginia Cavalcante won gold in the first edition of the MUS after signing some tricks with a lot of quality and style such as a backside feeble in the handrail and a 360 flip that left the judges and her rivals amazed. Virginia snatched the first place from the main favorite, the Olympian Charlotte Hym, who comes to this edition of the MUS with a vengeance on the Skatepark. 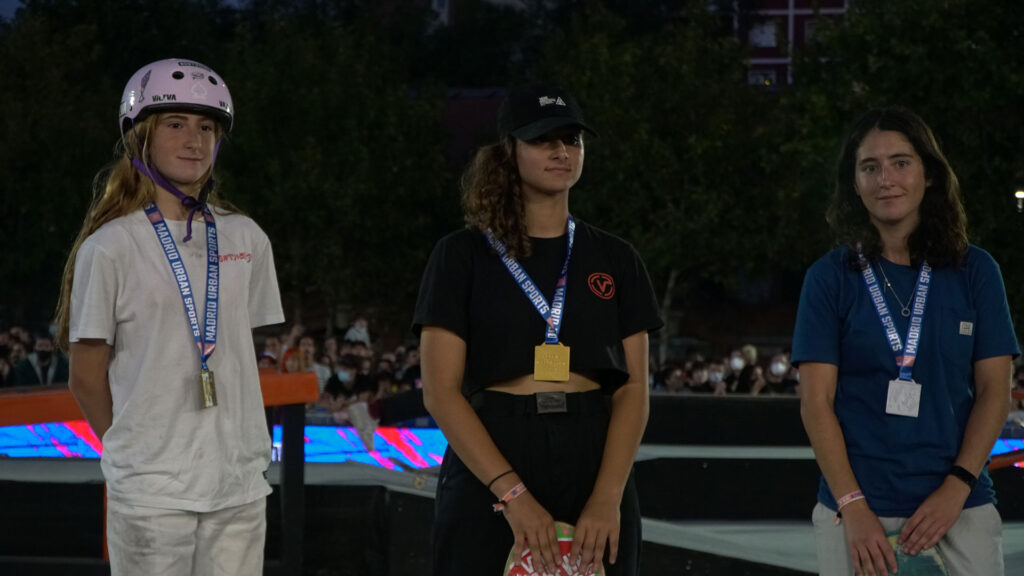 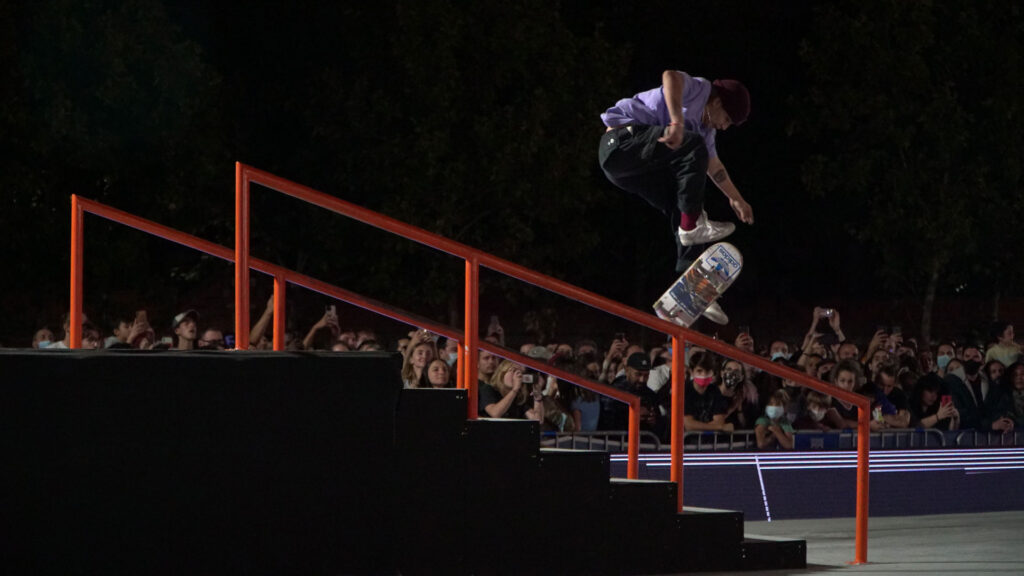 Jamie Hull was crowned king of the Scooter Park when he surprised the judges and the audience with a double backflip double whip planked, a trick executed to perfection and with great ease. Hull will try to revalidate his title of king of the MUS Park against international opponents like Anthony Grant, who aspires to snatch the gold medal in this edition.

The Frenchman conquered Madrid in the ‘Scooter Street’ category, leaving the entire StreetPlaza audience astonished. This year he will be looking to defend his position against world-class international rivals who will not make it easy for the Frenchman to win the gold again. 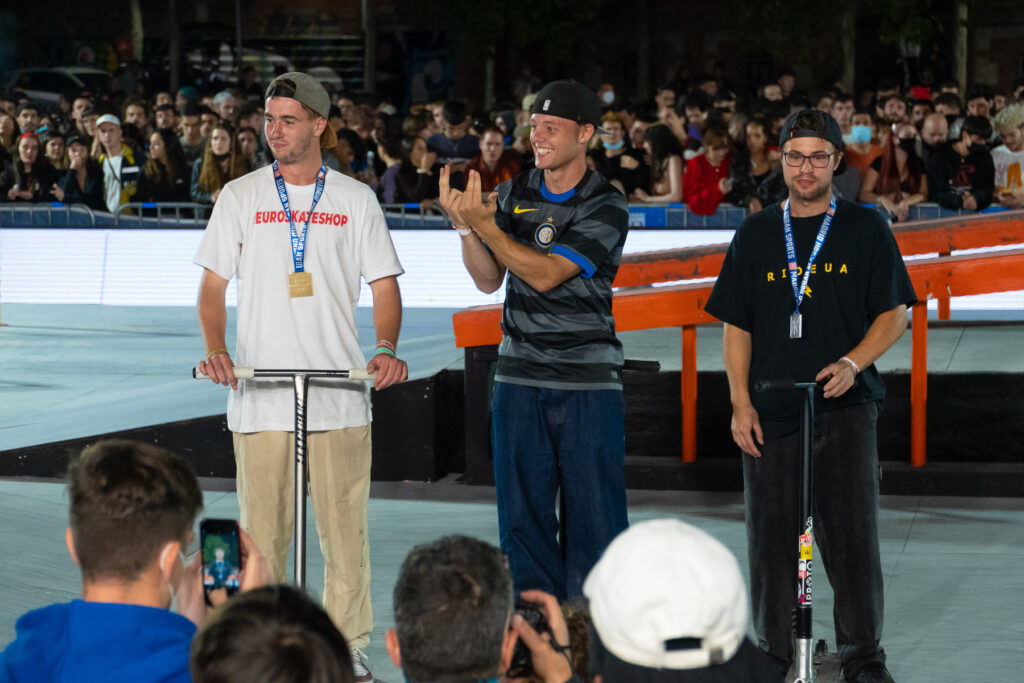 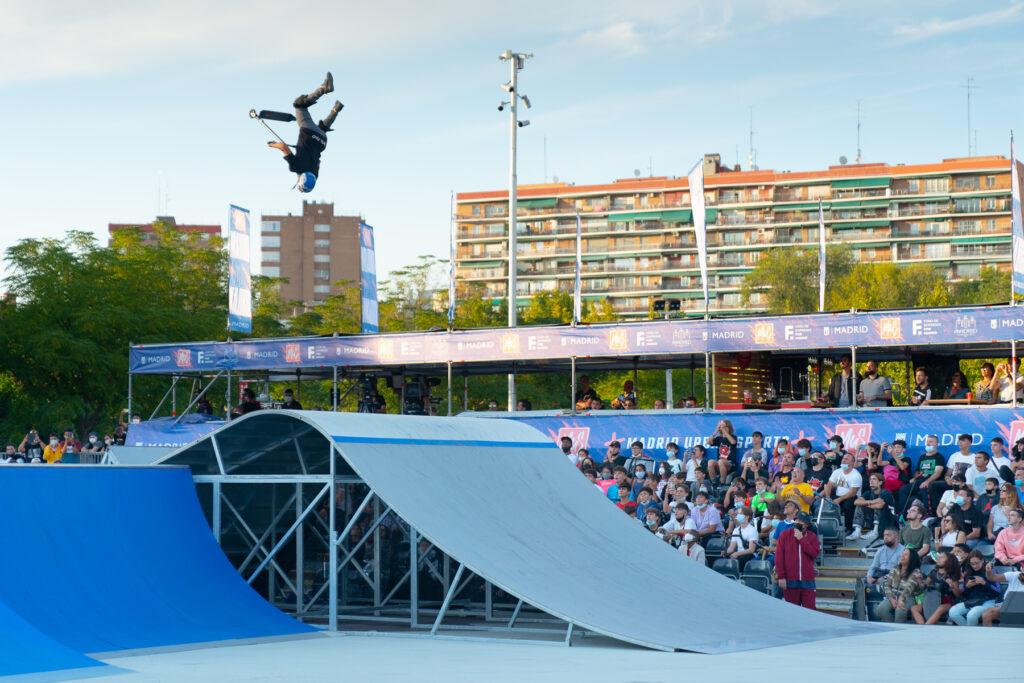 Xak dazzled in the presentation of Breaking in the MUS2021, being the winner of the evening. In this edition Xak is preparing not only to win the MUS but also to get the first points that will lead him to his dream: to participate in the Olympic Games in Paris 2024.

Law drove the audience of the Urban Stage crazy with his impossible break steps and won gold in the first edition of Madrid Urban Sports. This year he intends to defend his title against world-class breakers such as Ana ‘Furia’ Ortega, who is one of the main candidates to represent Spain in the Olympic Games. 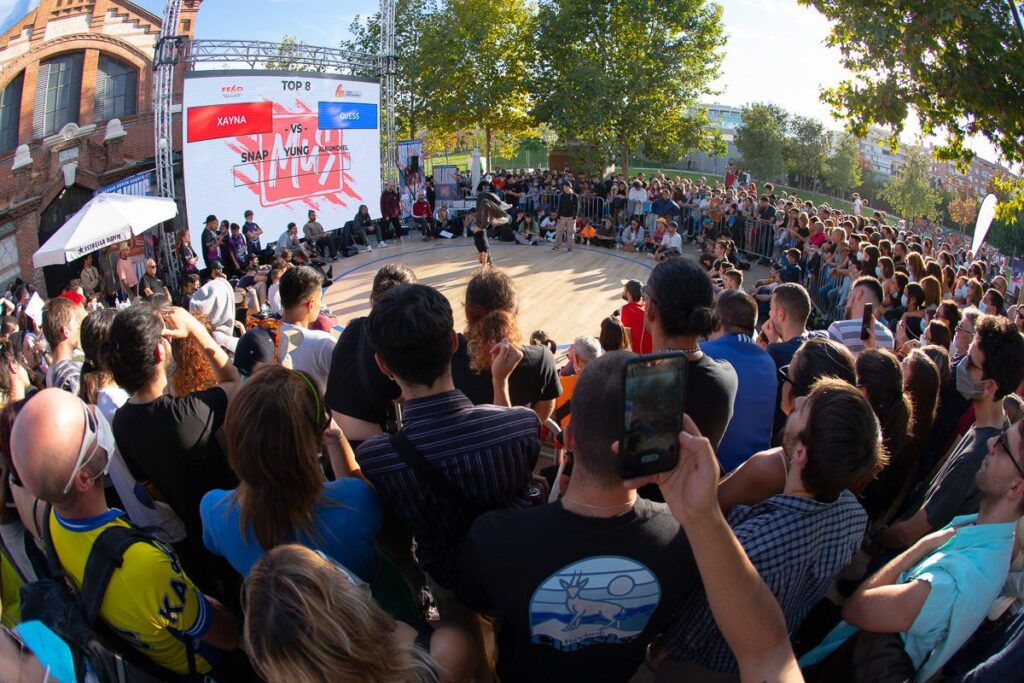 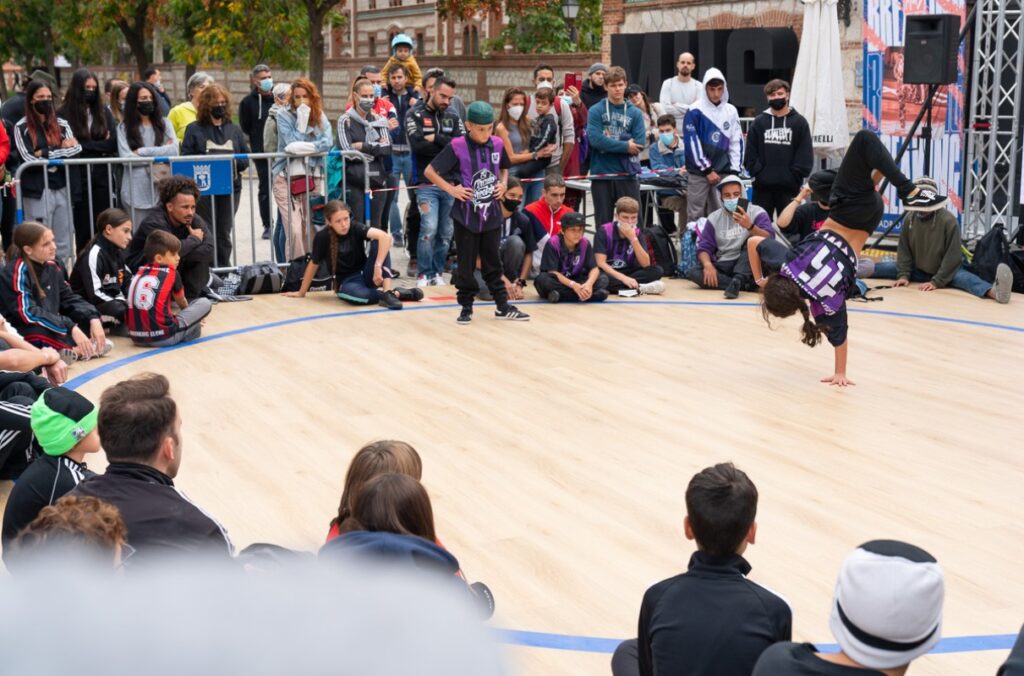