The Queens of Urban Sports 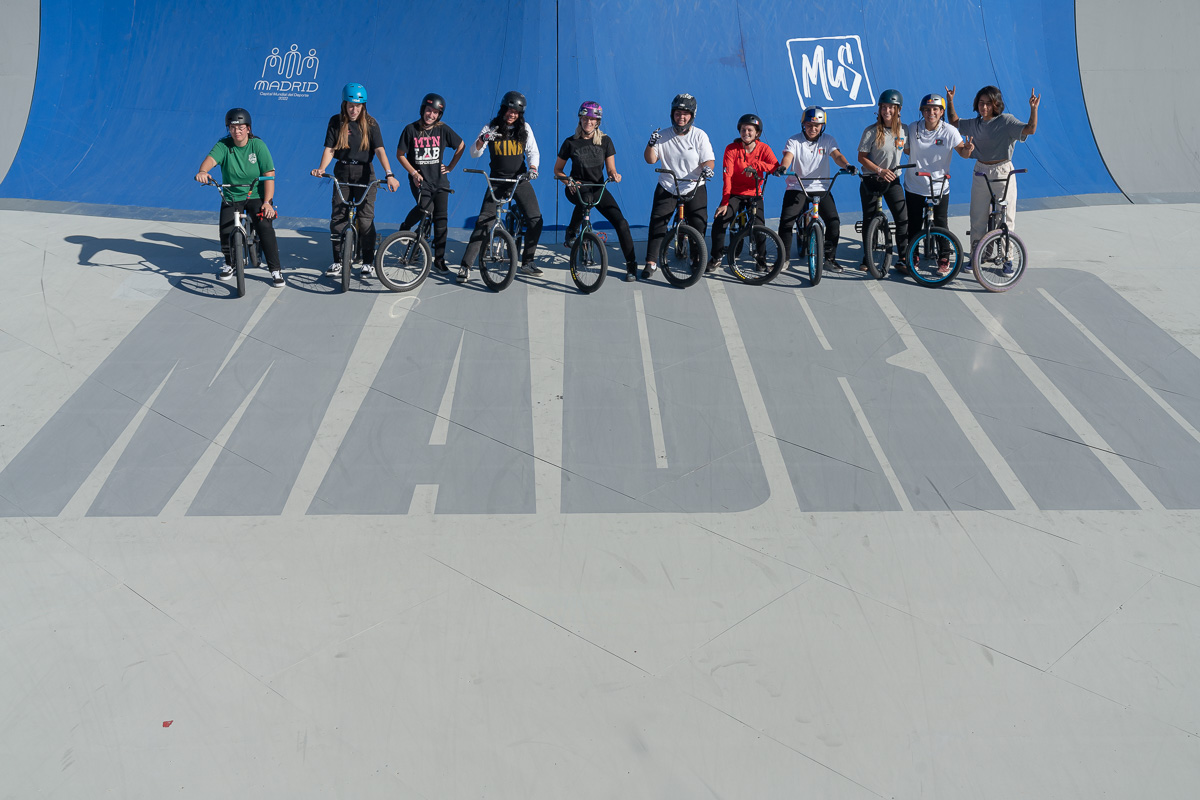 The women’s Breaking, BMX and Skate categories will be present at the Madrid Urban Sports with high level representatives.
Charlotte Worthington (Gold in Tokyo) and Nikita Ducarroz (Bronze in Tokyo) will face each other again at the MUS to see who will win the gold medal and the first points for the Paris games. Lizsurley Villegas, the reigning MUS champion, will not make it easy for the Olympic medalists, in fact, the Venezuelan comes from being world champion in Fise Montpelier and does not want anyone to snatch her throne.

The Skate Plaza is also preparing for the reign of the skaters, Virginia Cavalcante, reigning champion of the MUS reigning champion of the MUS is already prepared to leave all the spectators of the event with their mouths open. Last year, she passed over the Olympic bronze medalist Charlotte Hym. One of her biggest rivals will be Itzel Granados, silver medalist at the Junior Pan American Games, a new talent who is coming to the MUS with the desire for more. 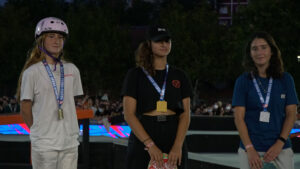 Not far from the squares, the Urban Stage will host the first qualifiers in the history of the Olympic Games in this discipline. The Spaniards, ‘Law’ Garcia and Ana ‘Furia’ Ortega, will try to get the first points for their way to Paris. In front of them will be Giovanna Fontana, one of the most important international athletes in Breaking.