Kieran Reilly, the first rider in the world to perform a triple flair has conquered the central park of Madrid Urban Sports after doing a totally impressive first round that has amazed the more than hundreds of people who crowded in the final. The Brit, with a very marked style with modern and risky tricks, stood out from the rest with his typical double flair perfectly executed, reaching more than 90 points in the final of the MUS 94.33.

The Briton said after the event that “I knew I had to pull out my best tricks to be on the podium because the level at the MUS has been so high. The round was almost perfect and with the triple I’m going home with the gold, very happy and looking forward to more BMX in Madrid in 2023”. 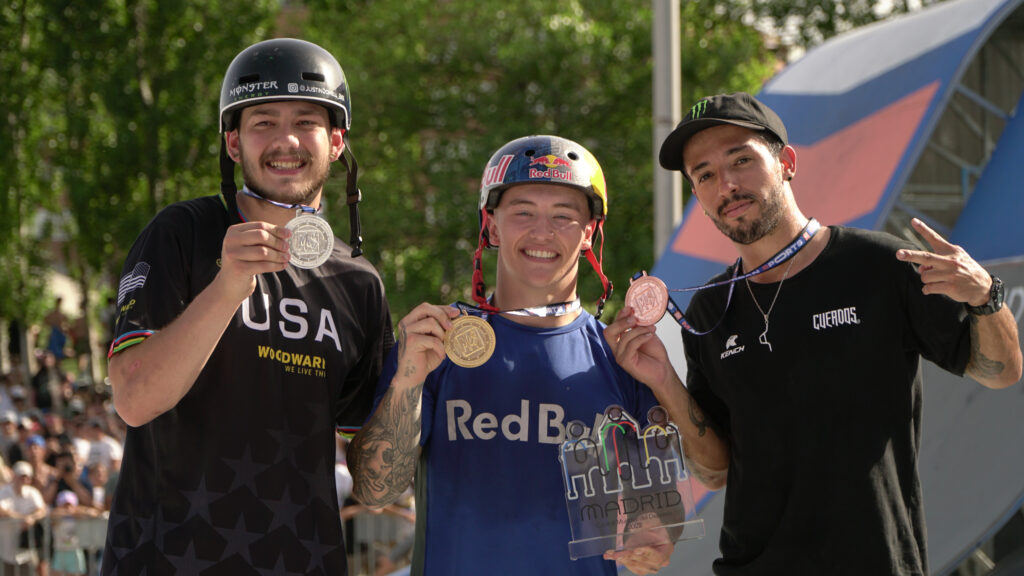 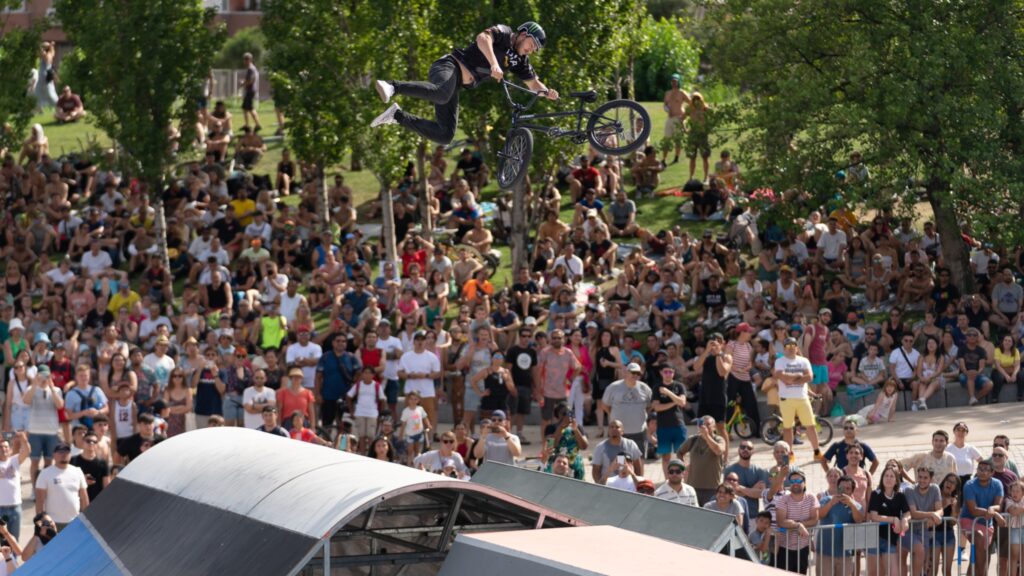 Second place went to Justin Dowell, who was true to his style and showed all the technique he has in all the elements of the park. Third place went to José Torres ‘Maligno’, a real whirlwind on the bike who earned a standing ovation from the crowd for his perfect rounds with a lot of grit.

With the victory of Kieran Reilly, this second edition of BMX in Madrid Urban Sports closes with spectacular rounds, impossible tricks, and they march with their bikes to Paris to delight us in the French capital with their tricks.