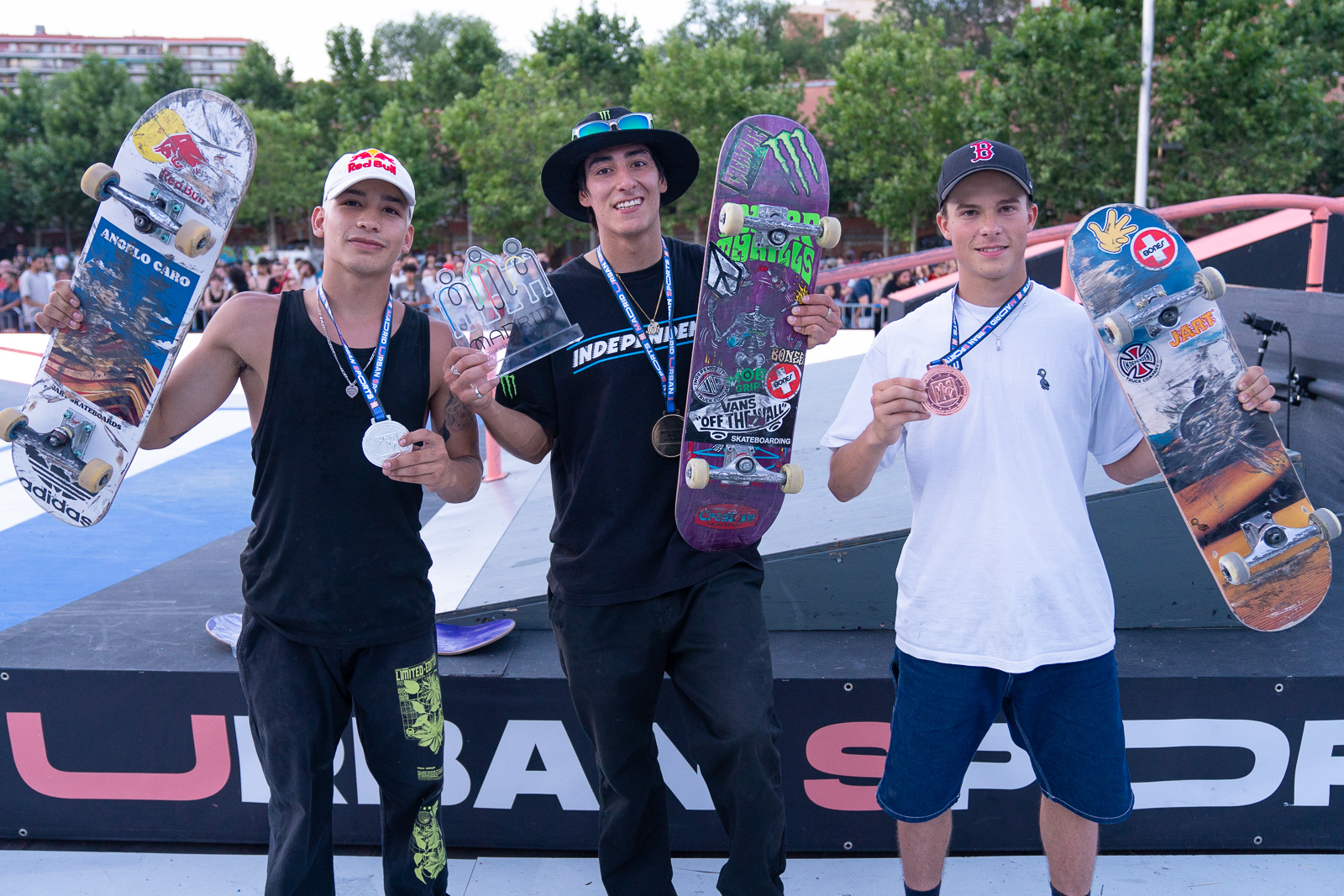 It was a Saturday with a skateboarding flavour at Madrid Urban Sports and the audience at Madrid Río-Matadero vibrated with each of the best tricks performed by some of the best athletes in the world.

Everything was ready in the skateplaza of the Madrid Urban Sports and a dedicated audience carried the skaters in a dream final.
Colombian Olympic rider JhanCarlos Gonzalez took the title from one of his greatest opponents, Angelo Caro, in a vibrant final where the two skaters showed the best tricks of the evening.

Angelo Caro was unable to retain his title as MUS champion despite pulling off one of the biggest tricks ever seen at Skate Plaza. Caro stunned the judges and drove the crowd wild with a 360 flip lipslide bigspin out on the downhill flat rail. Despite the Peruvian’s great trick, he couldn’t beat Jhan Carlo’s two good rounds, landing all the tricks and moving fluidly around the Street Plaza. Mastering the switch like no other skater has ever shown. Sw frontside hurricane revert and the fullcab backside lipslide on the main handrail of the skate plaza. The Colombian Olympian gave none of his rivals a chance. 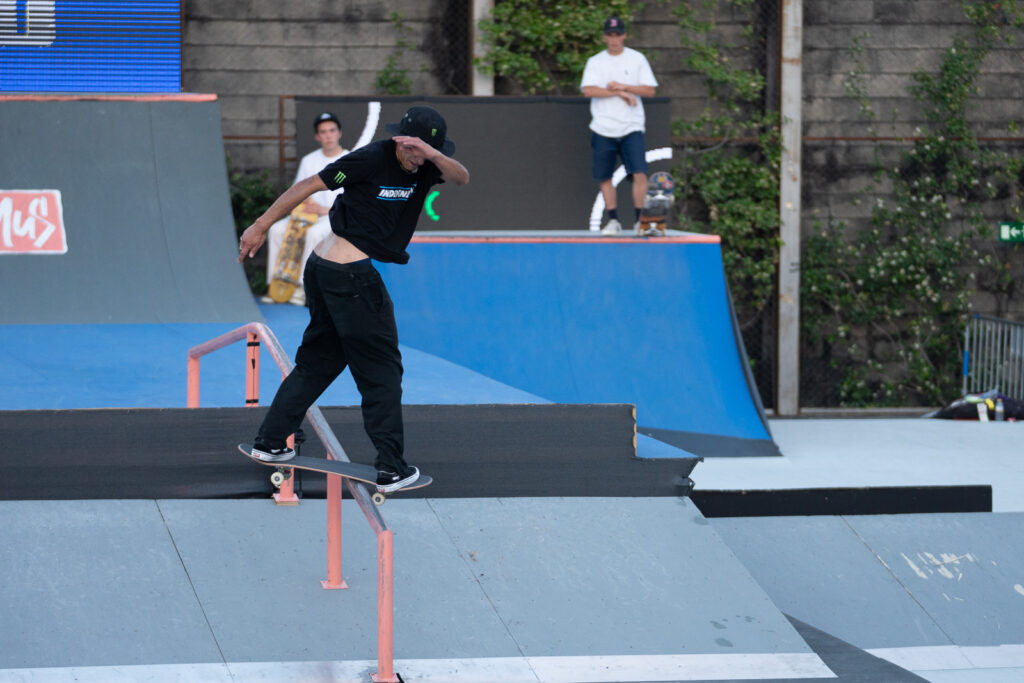 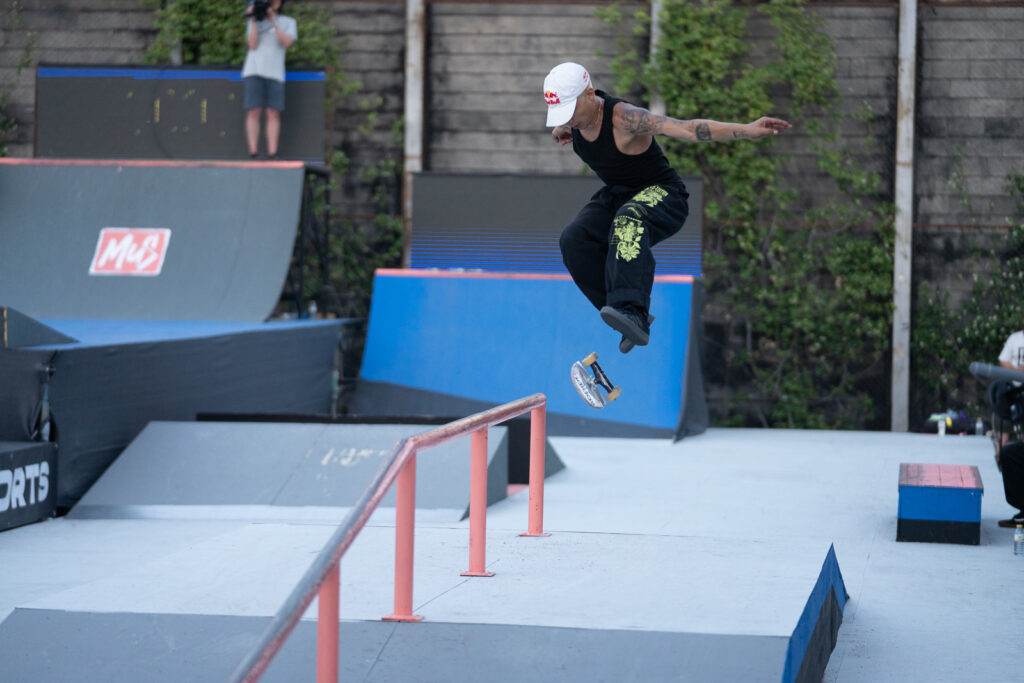 The MUS bronze medal went to Max Berguin from the Netherlands, who surprised the audience with well executed tricks and planks. Bigspin boardslides, noseslide bigsipin out and a smith fs feeble were some of his geniuses.

The new generations of women’s skateboarding have made their mark at the Madrid Urban Sports.
In the Skate Women final the three medals have stayed in Spain. Daniela Terol took the gold with some very fluid rounds and perfectly ironed tricks. Afrika Criado and Sara Larranaga took silver and bronze respectively. A final of six that has left all the onlookers who looked at the Skate Park amazed with the talent that the skaters gave off in the street plaza.